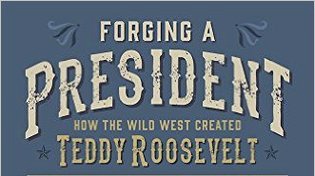 Forging a President: How the Wild West Created Teddy Roosevelt by William Hazelgrove “There are few sensations I prefer to that of galloping over these rolling limitless prairies, with rifle in hand, or winding my way among the barren, fantastic and grimly picturesque deserts of the so-called Bad Lands.” —Theodore Roosevelt He was born […] 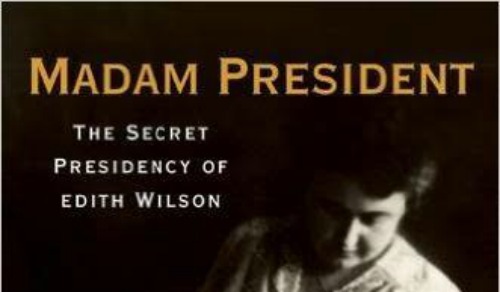 Madam President: The Secret Presidency of Edith Wilson by William Hazelgrove After President Woodrow Wilson suffered a paralyzing stroke in the fall of 1919, his wife, First Lady Edith Wilson, began to handle the day-to-day responsibilities of the Executive Office. Mrs. Wilson had had little formal education and had only been married to President Wilson […] 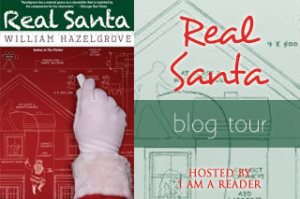 Real Santa by William Hazelgrove George Kronenfeldt is an unemployed engineer with one shot to keep his daughters belief in Santa intact. When Megan tells him the only way she will believe in Santa is if she can videotape him and then tells her fourth grade class she will prove the existence of Santa Claus […] 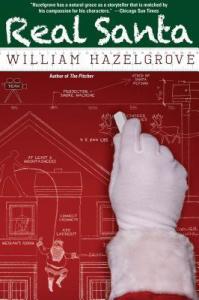 Amazon   Praise for Real Santa STARRED REVIEW BOOKLIST “If somebody doesn’t make a movie out of this book, there’s something wrong with the world. This could have been played as an out-and-out slapstick comedy, but instead the author approaches the story like a character study: a portrait of a man with the best […]