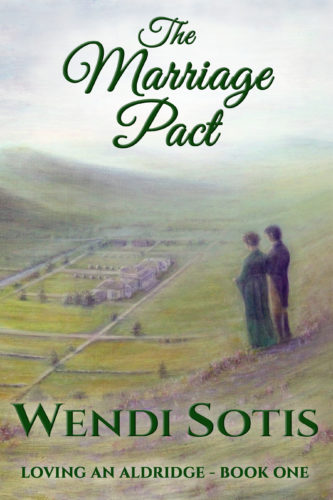 The Marriage Pact by Wendi Sotis A Regency Romance The heir to an earldom has little control over his own fate, but Mr. James Aldridge promised himself one freedom. To marry for affection instead of wealth or connections. Anger flares when he learns his father has struck a deal: in one year, he will be […]