**4 Short stories from Current Futures: A Sci-Fi Ocean Anthology were included in the Short Stories section of the Locus Recommended Reading List of 2019** 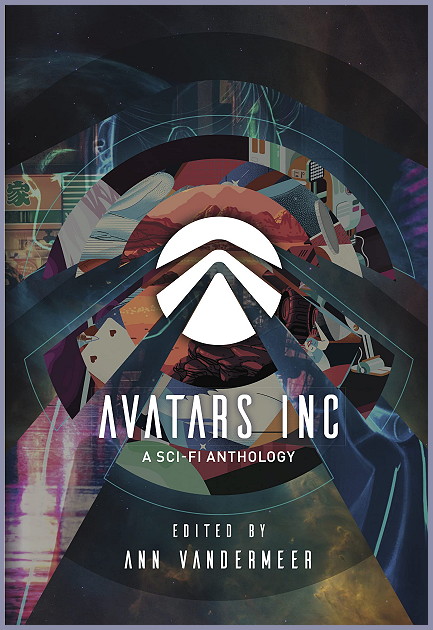 While on a mission to mars in the year 2080, a young astronaut encounters a decommissioned robotic Avatar unit, partially buried in the Martian dust.

She poops open the cranial casing to find its central processing chip, still intact. She holds the chip up to her visual display unit to reveal its contents. Within moments, she is flooded with what-seem-to-be “memories” from the life of the avatar.

This is Avatar Inc’s 24th successful mission, as part of an overall campaign to physically retrieve, preserve and archive the memory cards from their most valuable robotic avatar unitis.

They searched the world, and deep into the solar system, to acquire the chips that contain avatar memories spanning the 21st century.

These are those memories. 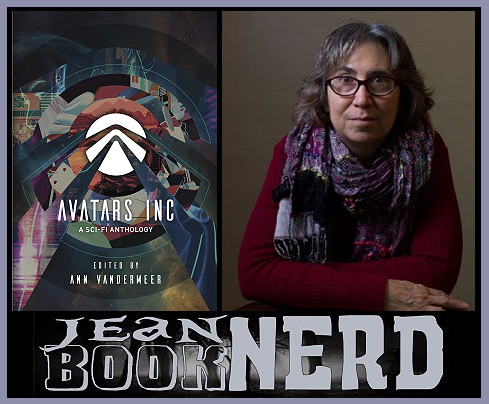 Over a 30-year career, Ann VanderMeer has won numerous awards for her editing work, including the Hugo Award and World Fantasy Award. Whether as editor-in-chief for Weird Tales for five years or in her current role as an acquiring editor for Tor.com, Ann has built her reputation on acquiring fiction from diverse and interesting new talents. As co-founder of Cheeky Frawg Books, she has helped develop a wide-ranging line of mostly translated fiction. Featuring a who’s who of world literature, Ann VanderMeer’s anthologies include the critically acclaimed Best American Fantasy series, The Weird, The Time Traveler’s Almanac, Sisters of the Revolution, and the forthcoming Big Book of SF (Vintage).