The Solicitor’s Son by Rachael Anderson

At the end of her third season, Miss Sophia Gifford is firmly on the shelf, and she’s determined to accept her current suitor—a man she likes but cannot love.

When her sister decides to throw an impromptu summer house party, Sophia reluctantly agrees to help. What she doesn’t realize is that her sister has plans of her own—plans that would bring a certain childhood friend back into Sophia’s life.

It’s been nearly a decade since Sophia has seen Hugh Quinton. He’s grown into a handsome, charming, and successful—yet completely unacceptable—tradesman. Her mother looks down on him, her father detests him, and society would snub him in an instant. Sophia shouldn’t even consider him. But her heart doesn’t listen to reason, and before long, she finds herself wondering how much she is willing to sacrifice for love.

Open only to those who can legally enter, receive and use an Amazon.com Gift Code or Paypal Cash. Winning Entry will be verified prior to prize being awarded. No purchase necessary. You must be 18 or older to enter or have your parent enter for you. The winner will be chosen by rafflecopter and announced here as well as emailed and will have 48 hours to respond or a new winner will be chosen. This giveaway is in no way associated with Facebook, Twitter, Rafflecopter or any other entity unless otherwise specified. The number of eligible entries received determines the odds of winning. This giveaway was organized by Kathy from Clean Wholesome Romance and is sponsored by the author. VOID WHERE PROHIBITED BY LAW. 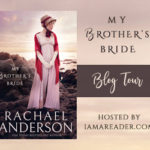 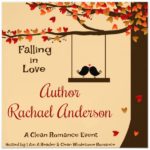 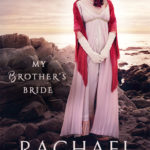 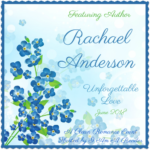 $25 #Giveaway My Sister’s Intended by Rachael An 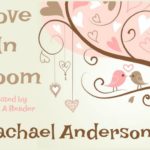