The publisher of the media / book has provided me with a review copy at no cost. Opinions are my own. Anyone by Charles Soule
ISBN: 0062890638
Published by Harper Perennial on December 3, 2019
Genres: Science Fiction, Thriller
Pages: 400
Goodreads

“(Anyone) is fast-paced and suspenseful. Soule’s uncomfortable vision of the future will please readers of cutting-edge speculative fiction. ” —Publishers Weekly

“With his second novel, Anyone, Charles Soule establishes himself as an author that readers of speculative fiction will love for years to come. The book will leave you thinking about gender, power, and what it means to be human for long after the final chapter.” —Jennifer Wright, author of Get Well Soon: History’s Worst Plagues and the Heroes That Fought Them

“Soule has wrapped a sharp, prescient investigation of the human mind inside a breakneck thriller that will have you riveted until the very last twist. Anyone is truly a book for everyone.” —Peng Shepherd, author of The Book of M

“I spent much of my childhood inside DARPA, where my father was Deputy Director, and this book captures the imagination and double-edged sword of our greatest scientific leaps. The same technology that can cure the world’s ills might also cause us to spiral into our own greed, selfishness, and vanity. Charles Soule’s Anyone is a remarkable, consequential novel and a terrifying wake-up call.” —Susan Henderson, author of The Flicker of Old Dreams

“Anyone is an intense, superbly crafted, edge of your seat thrill ride. I loved the two slowly converging storylines, not to mention the most dedicated, hardcore character I’ve read in a long, long time. Who would you be if you could be anyone? I’d really like to be Charles Soule and have written this book.” —Sylvain Neuvel, author of Sleeping Giants

“An imaginative, time-fragmented thriller about the bitter and potentially deadly consequences of body-snatching. Readers won’t feel that they’re on the edge of their seats as much as they’re on a balance beam above a pit of lava while trying to solve a Rubik’s Cube.” —Kirkus Reviews 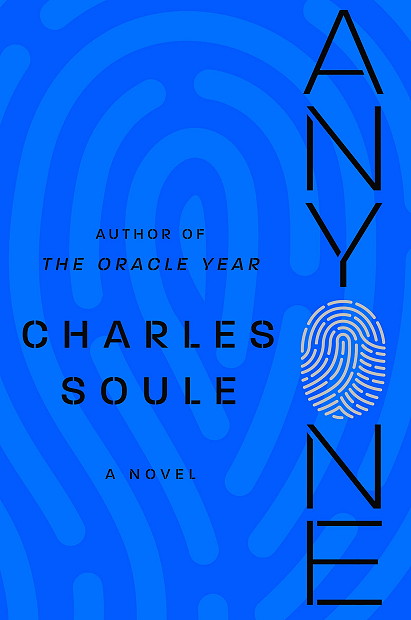 Charles Soule brings his signature knowledge—and wariness–of technology to his sophomore novel set in a realistic future about a brilliant female scientist who creates a technology that allows for the transfer of human consciousness between bodies, and the transformations this process wreaks upon the world.

Inside a barn in Ann Arbor, Michigan, a scientist searching for an Alzheimer’s cure throws a switch—and finds herself mysteriously transported into her husband’s body. What begins as a botched experiment will change her life—and the world—forever…

Over two decades later, all across the planet, “flash” technology allows individuals the ability to transfer their consciousness into other bodies for specified periods, paid, registered and legal. Society has been utterly transformed by the process, from travel to warfare to entertainment; “Be anyone with Anyone” the tagline of the company offering this ultimate out-of-body experience. But beyond the reach of the law and government regulators is a sordid black market called the darkshare, where desperate “vessels” anonymously rent out their bodies, no questions asked for any purpose – sex, drugs, crime… or worse.

Anyone masterfully interweaves the present-day story of the discovery and development of the flash with the gritty tale of one woman’s crusade to put an end to the darkness it has brought to the world twenty-five years after its creation. Like Blade Runner crossed with Get Out, Charles Soule’s thought-provoking work of speculative fiction takes us to a world where identity, morality, and technology collide.

This story is completely different than anything I have read lately but yet, it is so familiar. If you are a Black Mirror fan, this theme will be something you can understand quickly and like a Black Mirror episode, you will be pulled right in.  Dr. Gabby White has been searching for clues to help solve Alzheimer’s disease, she finds a new technology that can transport her husband’s body while her own body might be dead.  Yeah, strange, but things get stranger still.  Twenty-five years in the future people are transporting themselves into other’s bodies through a “flash”.

Annami is known as a “flash prostitute” where she chronicles the episodes for others to devour.  I got the feeling that it was similar to how we consume video diaries of people on YouTube.  But Annami isn’t doing this to get rich, she wants to flash into a famous person for reasons that are only known to her.  There is an underground that uses the flashes for devious purposes as well as good.  There are so many bad guys here you wonder if goodness can ever triumph.  This is truly a sci-fi thriller that should be made into a movie.  This reminds me of those wonderful techie thrillers by Michael Crichton that I devoured as soon as they came out.

You can purchase Anyone at the following Retailers: 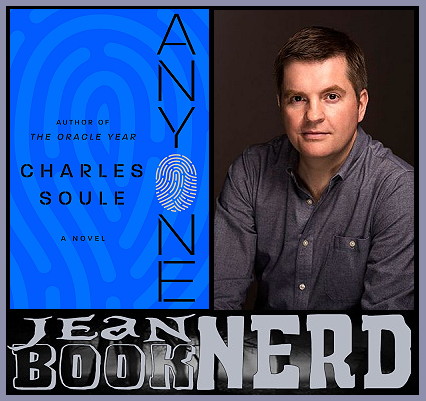 Charles Soule is a Brooklyn, New York-based novelist, comic book writer, musician, and attorney. While he has worked for DC and other publishers, he is best known for writing Daredevil, She-Hulk, Death of Wolverine, and various Star Wars comics from Marvel Comics (Darth Vader, Poe Dameron, Lando and more), and his creator-owned series Curse Words from Image Comics (with Ryan Browne) and Letter 44 from Oni Press (with Alberto Jimenez Alburquerque.)

His first novel, The Oracle Year, about a man who can see the future and way this ability changes the world, will be released in April 2018 by the Harper Perennial imprint of HarperCollins. 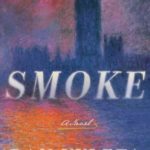 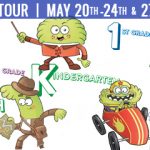