Today we have the release day blitz for THE PRINCESS PLAN by Julia London! Check it out and be sure to grab your copy today! 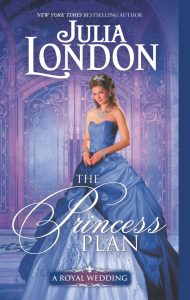 When one lived as simply as Eliza Tricklebank, one did not expect to gain an invitation to a ball, much less meet a prince. And yet, she had somehow managed to put herself in the receiving line to be introduced to a prince, without the slightest bit of assistance other than a wee bit of rum punch.

She couldn’t even say which prince she was waiting to meet, or how many of them there were in total. She’d heard there were at least two of them presently in England, but for all she knew, there could be scores of them roaming about.

It seemed amusing now to think that this evening, and this moment, and the idea that Eliza might make the acquaintance of an actual prince, had all begun only days ago when Caroline had called at Bedford Square where Eliza lived with her father.

Caroline had news about the ball, gleaned from the revered Mrs. Cubison, the modiste from whom she’d commissioned masks for the three of them. “Mrs. Cubi­son offered that she’d been retained a month ago to pro­vide masks for the Alucians, and that she and her ladies had worked for days to fulfill their wishes.” She’d spo­ken quickly, with much excitement, even as she lazed on Eliza’s bed.

Hollis had gasped and reached for paper. “Not an­other word until I have my pencil—”

“You won’t believe what I tell you,” Caroline had said.

“The truth will be known soon enough, I suppose—”

“Caro, by all that is holy, if you don’t tell us, I will squeeze it from you with my bare hands,” Hollis had warned.

Caroline had laughed gaily. She enjoyed provoking Hollis, which Eliza had pointed out to her sister more than once. Hollis stubbornly refused to accept it.

“All right, here it is. Every single mask is black and identical.”

Hollis and Eliza had stared at their best friend, who very calmly pillowed her hands behind her head and crossed her feet at the ankles.

“Why?” Eliza had asked, only slightly curious about this mask detail.

“So you can’t tell the crown prince from the others!” Caroline had cried triumphantly.

Looking around her now, Eliza thought that was very forward thinking by the Alucians because it had worked—she could hardly tell one Alucian from the other. There were scores of tall men dressed in black and identical plain black masks—just like the one she’d encountered in that narrow passageway a quarter of an hour ago.

What a strange encounter that had been. Gentlemen were such odd creatures to her, now that she was at a remove from them by a spinster’s arm length. They could be so presumptuous. She realized now she wouldn’t be able to pick out that man in this crowd of identically dressed men even if she wanted to encounter him again. Which she did not. 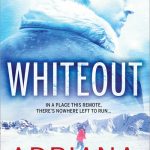 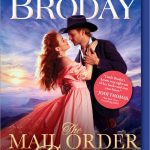 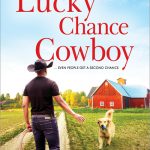 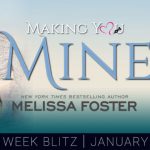