“…Almost impossible to put down. The Author has the ability to produce one powerful scene after another and the action draws you helplessly on…” ―Publisher’s Weekly on So Many Partings

“Flows along with an inexorable narrative current that propels the readers from one involving episode to the next.” ―Booklist on So Many Partings

“An energetic plot that never takes a breather.” ―Kirkus Reviews on Paint the Wind

“A western extravaganza.. a plot teeming with outsize characters.” ―Publishers Weekly on Paint the Wind

“I have never read a book or connected with an author who has touched me so deeply – as a mother, a grandmother, and another psychic kindred soul!” ―Elizabeth Taylor on Bless the Child 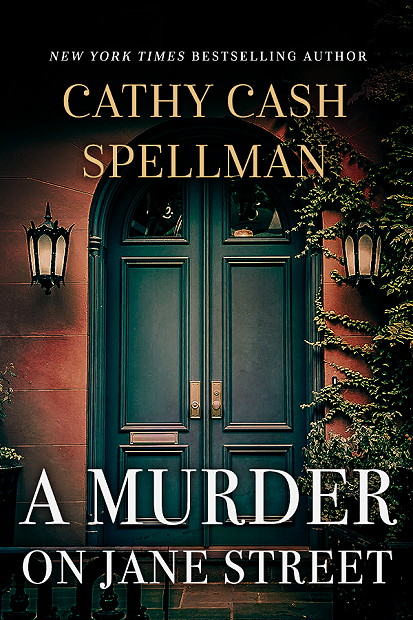 A brutal murder.
A heinous secret
.A deadly conspiracy.

The brutal murder of the little old lady next door puts FitzHugh Donovan on the case. A retired New York City Police Chief, he knows a cover-up when he sees one and his Irish Cop conscience can’t let that happen.

Now, Fitz, his family and his quirky band of Bleecker Street Irregulars are ensnared in the bizarre secret the woman died to protect.

Is this a 75-year-old cold case turned hot again, or an unspeakable crime-in-progress that could alter the course of the world?

Fitz doesn’t yet know how high the stakes are, that failure isn’t an option, and that the little old lady was so much more than she appeared. But he’s trying to keep everyone alive long enough to find out.

Characters you’ll care about, dark shocking secrets, and disturbing similarities to today’s political scene, will keep you turning pages to an ending you won’t see coming.

You can purchase A Murder on Jane Street at the following Retailers: 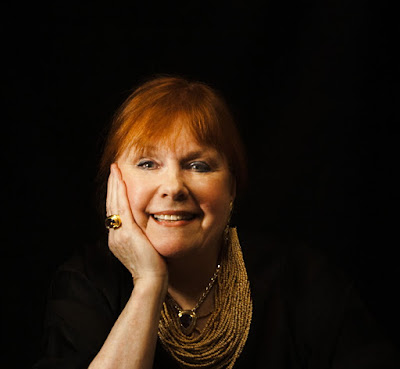 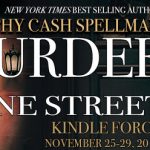 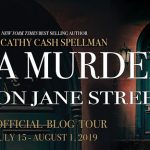 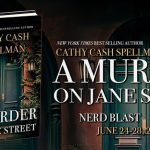 $25 #Giveaway A MURDER ON JANE STREET by Cathy Cas