THE REBEL MAGES BY LAURIE FOREST


Praise for THE BLACK WITCH Chronicles “I absolutely loved The Black Witch and will have a very hard time waiting for the second book! Maximum suspense, unusual magic–a whole new, thrilling approach to fantasy!” ―Tamora Pierce, #1 New York Times bestselling author on The Black Witch“This briskly paced, tightly plotted novel enacts the transformative power of education, creating engaging characters set in a rich alternative universe with a complicated history that can help us better understand our own. A massive page-turner that leaves readers longing for more.” ―Kirkus Reviews, starred review on The Black Witch

“Fans of Harry Potter and Tamora Pierce will gobble down the 600-plus pages and demand the sequel.” ―Booklist, starred review on The Black Witch

“…fans will be delighted and begging for the next title-and the cliff-hanger ending promises us there will be one.” ―Booklist on The Iron Flower 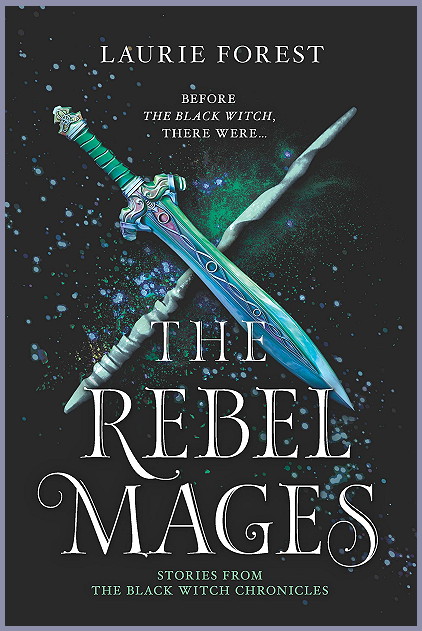 Journey to the magical world of Erthia in these two exciting prequels to The Black Witch by critically acclaimed author Laurie Forest.

Wandfasted
Twenty years before Elloren Gardner enrolled at the illustrious Verpax University, Erthia was rent asunder during the devastating Realm War. When Tessla Harrow is driven from her home by the fighting, she discovers a depth of power she never knew she had…and an irresistible draw toward Vale Gardner, the son of the most powerful mage her people have ever known-the Black Witch.

Light Mage
Before Elloren Gardner came to possess the White Wand of myth, the Wand was drawn to another bearer: Sagellyn Gaffney. Sage’s affinity for light magery, a rare skill among Gardnerians, makes her the perfect protector for the one tool that can combat the shadows spreading across Erthia. But in order to keep the Wand safe from the dark forces hunting for it, Sage must abandon everything she once knew and forge a new path for herself…a dangerous course that could lead to either triumph or utter ruin.

You can purchase The Rebel Mages at the following Retailers: 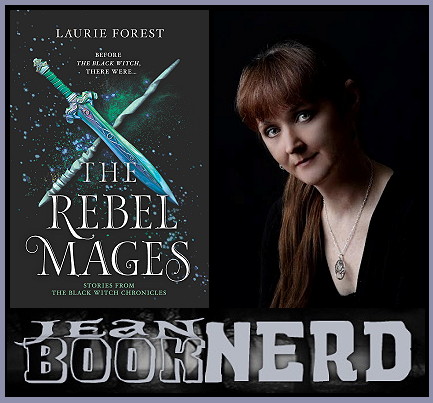 *JBN is not responsible for Lost or Damaged Books in your Nerdy Mail Box*
Giveaway is open to International. | Must be 13+ to Enter

–  2 Winners will receive a Copy of THE REBEL MAGES by Laurie Forest. 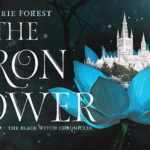