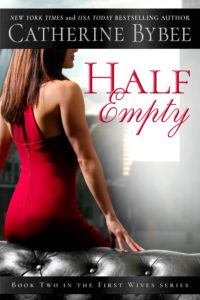 Trina padded back into her room and closed the door behind her. With the ghost flushed simply by looking beyond the door, she welcomed the warmth of the bed and the quiet of the house.

Until her phone rang.

She didn’t recognize the number, and the name for it was written as Wade, You Owe Me A Dance, Thomas.

Trina’s heart kicked and her lips spread into a huge grin. “Wade?”

“Is someone else calling you little lady?”

“What are you doing?” She chuckled.

“I’m checking up on you. Thought maybe something had happened, since you haven’t called yet.”

She tucked her bare feet beneath the covers and pulled her knees into her chest. “I didn’t realize we had a phone date set up.”

He laughed. “Did you survive the inquisition of your friends?”

“Barely. Did you survive the flight home?”

“With lots of whiskey.”

“I survived by thinking of how calm you were on our flight out of hell and felt the need to man up.”

He paused. “Are you home yet?”

She looked around the room she once called home. “No. I’m in New York, actually.”

“I’ve put off dealing with the house here long enough.”

“Sounds painful. How are you doing with that?”

She glanced at the closed door. “I’m okay. It’s not the easiest thing I’ve ever done, but it isn’t the hardest either.”

“Avery is here with me.”

Now Trina was laughing. “I’ll be sure and tell her you said that.”

“Come on, darlin’, I thought we were friends.”

“I doubt that.” Yeah, Trina did, too. “She’s protective. And apparently my disappearing act brought out her mom gene.”

“Does she have kids?”

“No … but my guess is when she does, her kids won’t think about crossing her.”

She moved the phone to the other ear. “I have a confession to make.”

“I might have listened to your latest album today.”

Wade paused, and when he started talking, she could tell his ego had been stroked. “Might have, or did?”

“Did. I even recognized a few of the songs.”

She hummed a bit. “It was all right.”

“All right?” he asked, deadpan.

Trina tried not to laugh. “Yeah, one of the songs was even pretty good.”

She giggled in silence.

“Well, uh … I’ll see what I can do about impressing you with my next album.”

She snorted and gave in to her laughter. “You are so easy.” “

You’re pulling my chain,” he said.

“You’re the most unusual woman I’ve ever met.”

“I’m not sure if that is a good thing or a bad thing.”

“Me either,” he confessed.

There was relief in his voice. “Well thank you, little lady.”

“Don’t expect me to ask for your autograph the next time I see you.”

It was Wade’s turn to hum. “So I am going to see you again.”

Trina Petrov’s marriage-by-contract was only meant to be temporary. But when tragedy strikes, Trina is left one of the wealthiest women in the world. To recover from the shock, she takes some time off in Italy, swearing not to fall for any men while there. But that doesn’t mean she can’t fall for anyone on the trip home . . .

Country-music superstar Wade Thomas is lying low in a hotel bar when he gets the cold shoulder from the woman next to him. He’s used to fans fawning at his boots, and Trina is a refreshing change—so is the fact that she has no idea who he is.

As things begin to heat up, Trina discovers that the circumstances of her late husband’s death are not what they seemed. Now she’s in trouble, and Wade isn’t about to let her out of his sight. Getting close to love and danger could get them killed . . . or it could sweep them both off their feet. 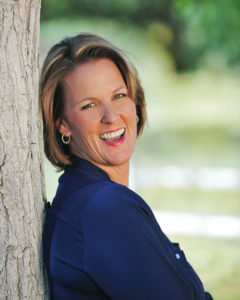 New York Times, Wall Street Journal, and USA Today bestselling author Catherine Bybee has written twenty-eight books that have collectively sold more than 4.5 million copies and have been translated into more than a dozen languages. Raised in Washington State, Bybee moved to Southern California in the hope of becoming a movie star. After growing bored with waiting tables, she returned to school and became a registered nurse, spending most of her career in urban emergency rooms. She now writes full-time and has penned the Not Quite series, the Weekday Brides series, the Most Likely To series, and the First Wives series. 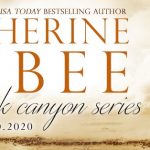 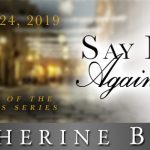 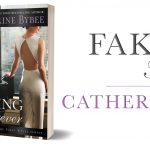 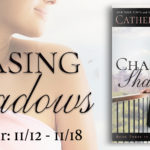 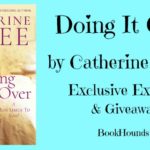