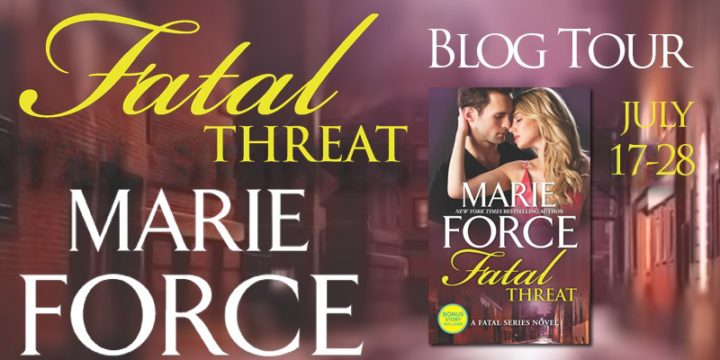 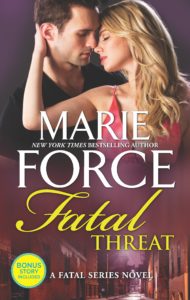 About Fatal Threat by Marie Force
With a killer on the loose, it’s the worst time to be on lockdown…
It’s just another day at the office for Washington Metro Police lieutenant Sam Holland when a body surfaces off the shores of the Anacostia River. But before Sam can sink her teeth into the new case, Secret Service agents seize her from the crime scene. A threat has been made against her family, but nobody will tell her anything—including the whereabouts of her husband, Vice President Nick Cappuano.
This isn’t the first time the couple’s lives have been at risk, but when a bombshell from Sam’s past returns to haunt her, she can’t help but wonder if there’s a connection. With a ruthless killer out for vengeance, and Nick struggling to maintain his reputation after secrets from his own past are revealed, Sam works to tie the threat to a murder that can’t possibly be a coincidence. And she has to get it done before her husband’s career is irrevocably damaged… 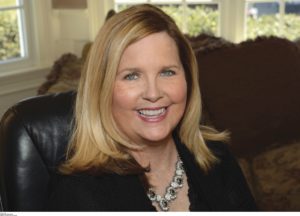 Marie Force is the New York Times bestselling author of 60 contemporary romances, including the Gansett Island Series and the Fatal Series from Harlequin Books. In addition, she is the author of the Butler, Vermont Series, the Green Mountain Series and the erotic romance Quantum Series, written under the name of M.S. Force. All together, her books have sold 6 million copies worldwide!
Her goals in life are simple—to finish raising two happy, healthy, productive young adults, to keep writing books for as long as she possibly can and to never be on a flight that makes the news.
Join Marie’s mailing list for news about new books and upcoming appearances in your area. Follow her on Facebook, Twitter @marieforce and on Instagram. Join one of Marie’s many reader groups. Contact Marie at marie@marieforce.com.
Find Marie Force
website  | facebook | twitter 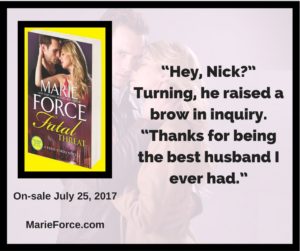 Q: When is the next Fatal Series book coming out?

MF: Fatal Threat is available July 25, 2017, and available for preorder now is Fatal Chaos, which launches March 1, 2017. Make sure you are on my newsletter mailing list a MarieForce.com to never miss a new book or sale.

Q: Do you think Sam will have a chance to save or help the president?

MF: I don’t really see something like this unfolding for Sam because the president has Secret Service protection and she doesn’t spend much time in his presence.

Q: Will there be a chance for Scotty, Nick & Sam’s adopted son, to have an opportunity to use the smarts his parents teach him to get himself or he and his friends out of trouble?

MF: I guess we’ll have to wait and see what happens!

Q: Was Sam (Samantha) created after someone you know or completely fictional?

MF: Sam is completely fictional. I’ve been writing her and Nick for about eight years now, and I no longer recall life without them, so I can’t even say where they came from. I’m just glad they showed up when they did.

Q: How do you pronounce Cappuano?

Q: Was the attempt on Sam’s dad’s life ever solder?

MF: One of the things I like about the Fatal Series is that Sam doesn’t get everything she wants. She doesn’t know who shot her father, and that rankles her like nothing else ever has, and she can’t have the baby she wants so badly. I think that keeps us all interested in her journey, you know? So no idea how the rest of her story will unfold, and I like it that way. Hope you do too!

Thanks to the team at Harlequin and Carina Press, one lucky winner will receive the following:
For more info about Fatal Threat by Marie Force  you can direct your readers to the Tour Page 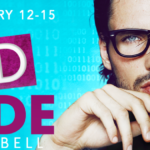 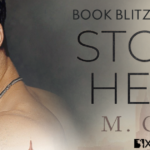