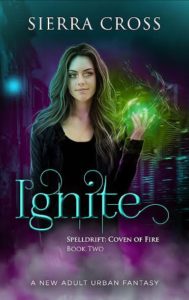 I’ve only been living in the Magicborn world for a few weeks now. But when I’m yanked from sleep by a demon’s blade at my throat, I know we’ve got a problem on our hands. It’s not the run-of-the-mill Nequam demon, either, but a deadly Caedis. And someone sent him for me.

If that isn’t enough to deal with, the city’s most powerful spellcasters are turning up dead and the Fidei, the order that polices our kind, is sniffing around our coven. It’s no secret the Magicborn community has no love for our ragtag group, and now it looks like we’re being framed for murder.

Keeping this coven out of prison is going to be a serious challenge, partly because of the secrets that I can’t bring myself to share with the others. My magic’s been malfunctioning. My dreams are being invaded. And my brain’s always spinning, wondering if Matt will ever break the archaic vow that stops him from admitting his feelings for me.

Can the only way out of this mess really be risky alliances with a dangerous vampire and a dark witch who’s betrayed me in the past?

Ignite, the second book in the Coven of Fire series by Sierra Cross, will have you turning the pages to get your fix of forbidden romance, dangerous alliances, and deadly magical secrets. 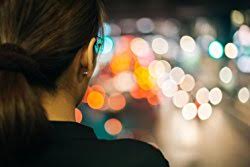 Spells and skyscrapers. Warriors and warlocks. Coven secrets and forbidden romances. Sierra Cross lives for urban fantasy, for modern magic and the bold supernatural beings who stalk our contemporary world. Based in Seattle, she gets her superpowers from coffee, dark chocolate, and the occasional 5K run in the rain. 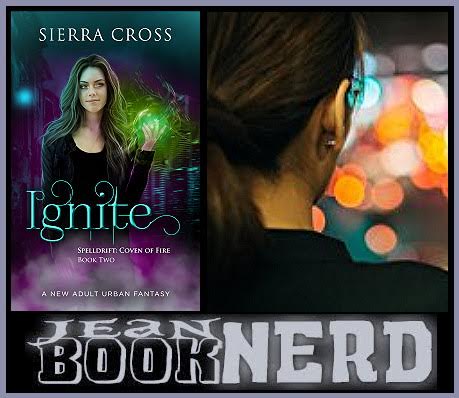 – 1 Winner will Receive a $25.00 Amazon Gift Card from Sierra Cross