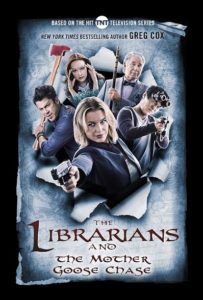 For millennia, the Librarians have secretly protected the world by keeping watch over dangerous magical relics. Cataloging and safeguarding everything from Excalibur to Pandora’s Box, they stand between humanity and those who would use the relics for evil.

Stories can be powerful. In 1719, Elizabeth Goose of Boston Massachusetts published a collection of rhyming spells as a children’s book, creating a spellbook of terrifying power. The Librarian of that age managed to dispose of all copies of the book except one, which remained in the possession of Elizabeth Goose and her family, temporarily averting any potential disaster.

However, strange things are happening, A window washer in San Diego who was blown off his elevated perch by a freak gust of wind, but miraculously survived by landing on a canopy over the building entrance. A woman in rural Pennsylvania who was attacked by mutant rodents without any eyes. And, a college professor in England who somehow found herself trapped inside a prize pumpkin at a local farmer’s market. Baird and her team of Librarians suspect that the magic of Mother Goose is again loose in the world, and with Fynn Carson AWOL once again, it is up to Cassandra, Ezekiel, and Stone to track down the missing spellbook before the true power of the rhymes can be unleashed.

Praise for The Librarians and the Lost Lamp

“Fans of the quirky TNT series The Librarians will not be disappointed by this novel, which captures the show’s spirit of risk. VERDICT:  Daring, high-stakes action is in no short supply as Cox brings his best in this tie-in novel that will please lovers of the show and aficionados of fantasy adventure alike.” —Library Journal 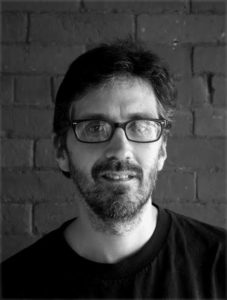 GREG COX is the New York Times bestselling author of numerous novels and short stories. He wrote the official movie novelizations of WAR FOR THE PLANET OF THE APES, GODZILLA, MAN OF STEEL,THE DARK KNIGHT RISES, DAREDEVIL, GHOST RIDER, DEATH DEFYING ACTS, and the first three UNDERWORLD films, as well the novelizations of four popular DC Comics miniseries, INFINITE CRISIS, 52, COUNTDOWN and FINAL CRISIS. In addition, he has written books and short stories based on such popular series as ALIAS, THE AVENGERS, BATMAN, BUFFY, C.S.I., FARSCAPE, FANTASTIC FOUR, THE 4400, THE GREEN HORNET, IRON MAN, LEVERAGE, THE LIBRARIANS, THE PHANTOM, PLANET OF THE APES, ROSWELL, STAR TREK, TERMINATOR, UNDERWORLD, WAREHOUSE 13, XENA, THE X-FILES, X-MEN and ZORRO. 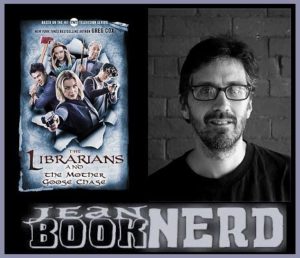 Photo Content from Greg Cox
—Giveaway is open to International. | Must be 13+ to Enter