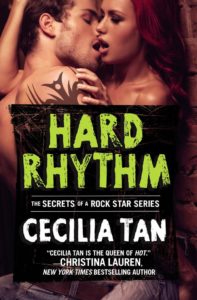 Are they ready to go all the way?

Maddie Rofel has seen it all. Even the kinkiest games she witnesses working as a hostess in L.A.’s most exclusive private sex club fail to shock her, much less turn her on. Until the night she has a very personal encounter with drummer Chino Garcia, and the two discover an intimate connection neither can deny. Suddenly the jaded hostess is softening under Chino’s touch, and submitting in ways she never expected . . .

All his life, Chino has been running from something. Normally he beats back his demons by losing himself in his music. Now he’s losing himself in Maddie. And, while it drives Chino wild when Maddie bares her body to him, what he really wants is for Maddie to bare her soul. For that, Chino will have to push Maddie past her furthest limits-and share his own dark secrets.

The final house was another split-level, built into the hill. The top floor had a patio, most of the bedrooms were on the middle floors, and the garage sat at the bottom.

As we entered the foyer we ran into the real estate agent, another woman, this one middle-aged. Her suit was dove gray, her scarf a riot of pinks and yellows like an Easter basket. “Welcome,” she said, and held out her hand to shake ours. “Mr. and Mrs.…?”

“Jones,” Chino said with a broad smile before leading me away to explore the property.

One of the bedrooms was built into the hill and only had one tiny window. As we took a turn through the room I said, “Here’s where we’d build the private dungeon, don’t you think, Mr. Jones?”

He slid up behind me, his hands fitting around my hips. “Would we? What would we furnish it with?”

“With all this wall space you could have a St. Andrew’s Cross over there, hang all the floggers and whips here, a sling there—”

“Definitely,” I said with a knowing nod.

He slid his hand up my body until two fingers were holding my chin. “I like your…taste in interior decoration,” he said as he turned my head to the side. His grip tightened suddenly and I realized he had my other arm by the wrist, effectively trapping me in his embrace while he took lush liberties with his tongue in my mouth. He tasted dark and sweet and fresh all at once, and as I sucked in a breath I could feel how tightly he held me, the heat of his skin soaking through his shirt and warming my back. I could imagine us in the room outfitted as a dungeon, getting ready to play in it for the first time, and all the unfulfilled desire from last night flooded me once again.

We separated quickly when the realtor brought another couple into the room. I was flushed, my breath heaving, my lips tingling, but the realtor just smiled and the male half of the couple gave Chino a wink.

“Picking out drapes is my kink,” Chino said to the guy, as he slipped his sunglasses on.

He led me back to the car by the hand. It took me an unsteady moment to climb into my seat.

He started the engine but didn’t pull away, turning to me instead and saying, “So. This sexual chemistry thing.”

“You’re the one who said no to fucking me last night.” I couldn’t resist needling him about it since I couldn’t outright complain. I knew he’d done the responsible thing, the right thing, but I wasn’t used to being strung along and hunger for him gnawed at me.

He looked at the beads and silver on his arm and I realized he had a watch on, too. “When I fuck, I like to take my time. And we’ve got to get you back to town before five o’clock.” 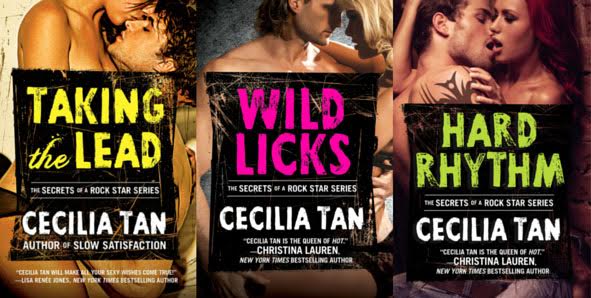 THE SECRETS OF A ROCK STAR SERIES 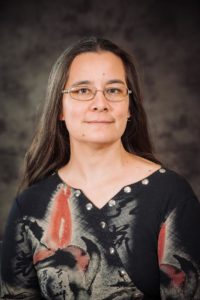 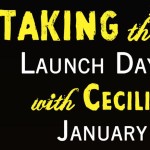