by M.L. Stedman
Published by Scribner 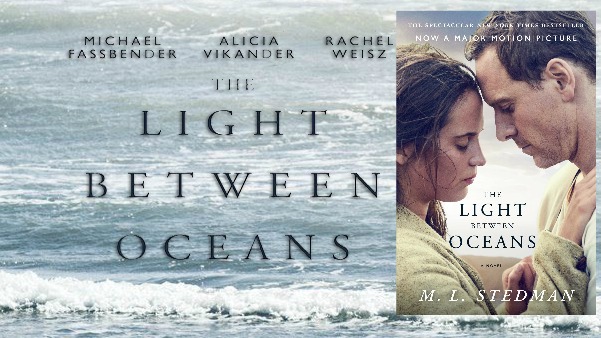 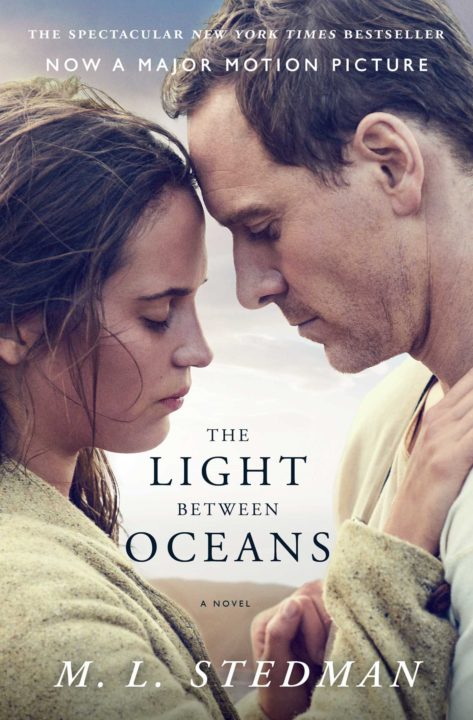 The years-long New York Times bestseller and Goodreads Best Historical Novel that is “irresistible…seductive…with a high concept plot that keeps you riveted from the first page” (O, The Oprah Magazine)—soon to be a major motion picture from Spielberg’s Dreamworks starring Michael Fassbender, Rachel Weisz, and Alicia Vikander, and directed by Derek Cianfrance.

After four harrowing years on the Western Front, Tom Sherbourne returns to Australia and takes a job as the lighthouse keeper on Janus Rock, nearly half a day’s journey from the coast. To this isolated island, where the supply boat comes once a season, Tom brings a young, bold, and loving wife, Isabel. Years later, after two miscarriages and one stillbirth, the grieving Isabel hears a baby’s cries on the wind. A boat has washed up onshore carrying a dead man and a living baby.

Tom, who keeps meticulous records and whose moral principles have withstood a horrific war, wants to report the man and infant immediately. But Isabel insists the baby is a “gift from God,” and against Tom’s judgment, they claim her as their own and name her Lucy. When she is two, Tom and Isabel return to the mainland and are reminded that there are other people in the world. Their choice has devastated one of them.

“Elegantly rendered…heart-wrenching…beautifully drawn” (USA TODAY), The Light Between Oceans is a gorgeous debut novel, not soon to be forgotten.

M.L. Stedman was born and raised in Western Australia and now lives in London. The Light Between Oceans is her first novel.

Want to win one of two copies?

**Giveaway Ends 9.19.16 and open to all who can legally enter.
Open to residents of the US Only
Must be over 18 or have your parents permission to enter.
An email will be sent and you have 48 hours to reply or a new winner will be chosen.
Winner will be announced within 48 hours at the end of the giveaway.
Giveaway is organized by Bookhounds and sponsored by the publisher
It has no affiliation with Facebook, Twitter or any other entity.
Void where prohibited.**
Not Responsible for lost, stolen or misdirected prizes.