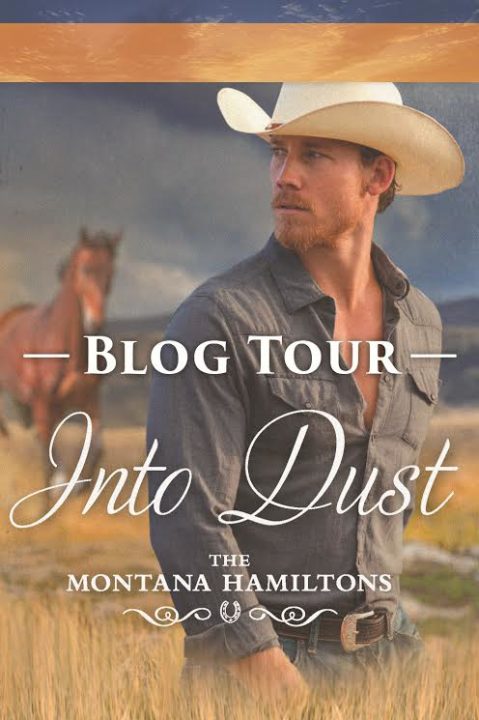 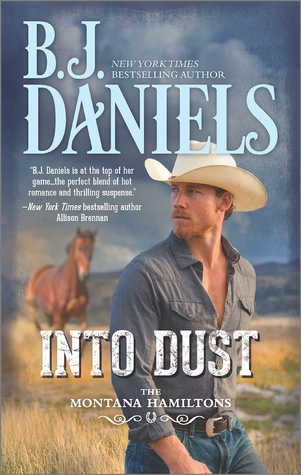 As the daughter of a presidential candidate, Cassidy Hamilton left the Montana family ranch to escape notoriety and live her own life. But when someone tries to abduct her off a Houston sidewalk, Cassidy finds protection in the tall, dark and sexy form of cowboy Jack Durand. The gorgeous Texan doesn’t recognize her, wants nothing from her and is determined to keep her safe.

Jack hates keeping secrets from the beautiful Cassidy, but he knows more about her kidnapping attempt than he’s admitting. Forced on the run, Jack and Cassidy begin piecing together a jagged family puzzle, exposing a plot years in the making—one that will either tear them apart or bring them closer together than ever.

“One thing you can be assured of when you pick up a B.J. Daniels book, is you are in for one wild ride. Action-packed and chock full of suspense, B.J.’s books always have the reader sitting on the edge of their seats gnawing on their fingernails.”

“B.J. Daniels’ books are always on my list of favorites. I love her writing style and the novelty she brings to each of her stories. Through her, I feel like I know Montana even though I haven’t physically visited the place!”

The cemetery seemed unusually quiet. Jack Durand paused on the narrow walkway to glance toward the Houston skyline. He never came to Houston without stopping by his mother’s grave. He liked to think of his mother here in this beautiful, peaceful place. And he always brought flowers. Today he’d brought her favorite, daisies.

The silent gravestones and statues gleamed in the sun. His favorites were the angels. He liked the idea of all the angels here watching over his mother, he thought, as he passed the small lake ringed with trees and followed the wide bend of Braes Bayou situated along one side of the property. A flock of ducks took flight, flapping wildly and sending water droplets into the air.

He’d taken the long way because he needed to relax. He knew it was silly, but he didn’t want to visit his mother upset. He’d promised her on her deathbed that he would try harder to get along with his father.

Ahead, he saw movement near his mother’s grave and slowed. A man wearing a dark suit stood next to the angel statue that watched over her final resting place. The man wasn’t looking at the grave or the angel. Instead, he appeared to simply be waiting impatiently. As he turned…

With a start, Jack recognized his father.

He thought he had to be mistaken at first. Tom Durand had made a point of telling him he would be in Los Angeles the next few days. Had his father’s plans changed? Surely he would have no reason to lie about it.

Until recently, that his father might have lied would never have occurred to him. But things had been strained between them since Jack had told him he wouldn’t be taking over the family business.

It wasn’t just seeing his father here when he should have been in Los Angeles. It was seeing him in this cemetery. He knew for a fact that his father hadn’t been here since the funeral.

“I don’t like cemeteries,” he’d told his son when Jack had asked why he didn’t visit his dead wife. “Anyway, what is the point? She’s gone.”

Jack felt close to his mother near her grave. “It’s a sign of respect.”

His father had shaken his head, clearly displeased with the conversation. “We all mourn in our own ways. I like to remember your mother my own way, so lay off, okay?”

So why the change of heart? Not that Jack wasn’t glad to see it. He knew that his parents had loved each other. Kate Durand had been sweet and loving, the perfect match for Tom, who was a distant workaholic.

Jack was debating joining him or leaving him to have this time alone with his wife, when he saw another man approaching his father. He quickly stepped behind a monument. Jack was far enough away that he didn’t recognize the man right away. But while he couldn’t see the man’s face clearly from this distance, he recognized the man’s limp.

Jack had seen him coming out of the family import/export business office one night after hours. He’d asked his father about him and been told Ed Urdahl worked on the docks.

Now he frowned as he considered why either of the men was here. His father hadn’t looked at his wife’s grave even once. Instead he seemed to be in the middle of an intense conversation with Ed. The conversation ended abruptly when his father reached into his jacket pocket and pulled out a thick envelope and handed it to the man. 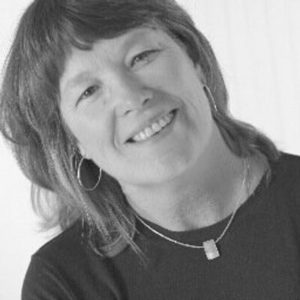 B.J. DANIELS’ life dream was to be a policewoman. After a career as an award-winning newspaper journalist, she wrote and sold 37 short stories before she finally wrote her first book. Since then she has won numerous awards including a career achievement award last year for romantic suspense. Danielslives in Montana with her husband, Parker, and three springer spaniels, Spot, Jem and Ace. When she isn’t writing, she quilts, snowboards, camps, boats and plays tennis. Check out her webpage and blog at bjdaniels.com or join her on Facebook.

**Giveaway Ends 8.13.16 and open to all who can legally enter.
US only – must be over 18 or have your parents permission to enter.
An email will be sent and you have 48 hours to reply or a new winner will be chosen.
Winner will be announced within 48 hours at the end of the giveaway.
Giveaway is organized by Bookhounds and sponsored by the publisher
It has no affiliation with Facebook, Twitter or any other entity.
Void where prohibited.**
Not Responsible for lost, stolen or misdirected prizes.