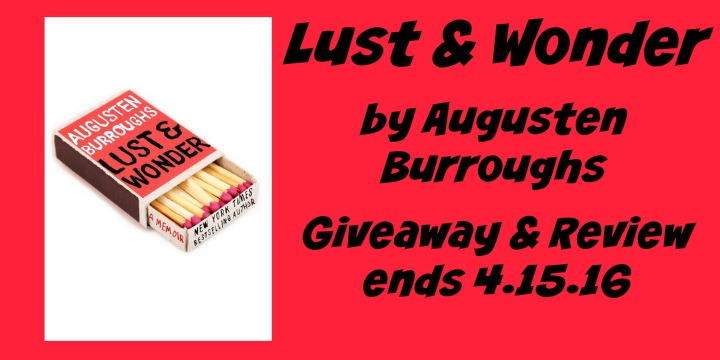 First came Running with Scissors. Then came Dry. Now, there's Lust & Wonder.
In chronicling the development and demise of the different relationships he's had while living in New York, Augusten Burroughs examines what it means to be in love, what it means to be in lust, and what it means to be figuring it all out. With Augusten's unique and singular observations and his own unabashed way of detailing both the horrific and the humorous, Lust and Wonder is an intimate and honest memoir that his legions of fans have been waiting for.

I fell in love with Augusten Burroughs when I read Sellevision and it was one of those weird, quirky books that hit at the right time for me.  I quickly followed that up with the rest of his books and now wait patiently for the next one to come.  It has been a long, dry spell.  Lust and Wonder covers all those questions I had remaining after reading the other memoirs.  He found true love, still dry and still neurotic! YES!  I did find that this latest installment of his life is more a romance novel than memoir.  It was so sweet and funny at the same time.  I felt like I was sitting around a nice party where you ask a couple: How did you two meet?

I think his dream about the perfect guy (aka “Jeep Guy”), is a perfect Cinderella tale.  He dreams about his handsome prince, but in this case it is really his agent and it takes him ten years to recognise it.  “Jeep Guy”  is everything Burroughs is looking for physically and mentally but the timing is always off and the dream never ends with him getting the guy, until it does.   He goes into detail about his relationship failure and how he realizes that the perfect guy has been his friend all along, you know just like those romance books I love to read where the lead takes off her glasses and she sees the guy next to her in a different light.

Another thing that Burroughs finds is the unconditional love of dogs!  WOO HOO – I just checked out his twitter feed and it is full of dogs!  That alone made the book rate higher in my eyes.   I am such a sucker for a good romance that includes dogs.  That is really what this book turned into for me, a lovely little romance that left me full of – I guess – Lust and Wonder! 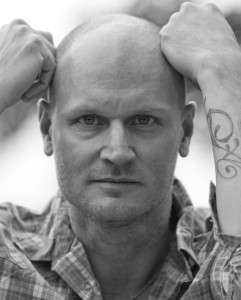 Augusten Burroughs is the author of the autobiographical works “Running with Scissors,” “Dry,” “Magical Thinking,” “Possible Side Effects” and “A Wolf at the Table,” all of which were New York Times bestsellers. “Running with Scissors” remained on the New York Times bestseller list for over two consecutive years and was made into a Golden Globe-nominated film starring Annette Bening. His only novel, “Sellevision,” is currently in development as a series for NBC. “Dry,” Augusten’s memoir of his alcoholism and recovery, is being developed by Showtime. In addition, Burroughs is currently creating an original prime-time series for CBS. Augusten’s latest book is called “You Better Not Cry: Stories for Christmas.”

Augusten has been a photographer since childhood and many of his images can be seen on his website, www.augusten.com. He lives in New York City.

*Giveaway Ends 4.15.16 and open to all who can legally enter.
US only – must be over 18 or have your parents permission to enter.
An email will be sent and you have 48 hours to reply or a new winner will be chosen.
Winner will be announced within 48 hours at the end of the giveaway. Giveaway is organized by Bookhounds and sponsored by the publisher
It has no affiliation with Facebook, Twitter or any other entitiy.
Void where prohibited.**
Not Responsible for Lost, Stolen or Misdirected Prizes 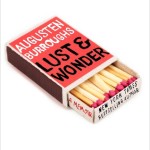 Waiting on Wednesday LUST AND WONDER by Augusten B