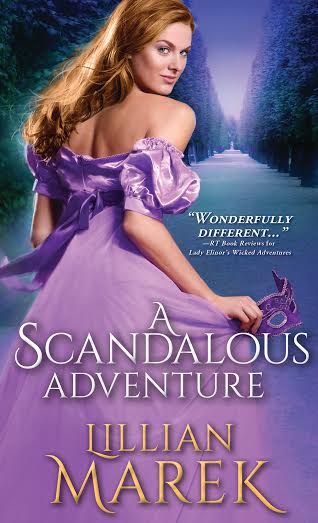 I am so happy to be hosting the reveal for:

A Scandalous Adventure by Lillian Marek

When his monarch’s flighty fiancée disappears, Count Maximillian von Staufer is dispatched to find her. His search leads Max to discover not the princess, but a look-alike who could be her double. Desperate to avoid an international crisis, he conceives a plan that will buy some time—and allow him to get to know a beautiful Englishwoman.

AND TIME IS RUNNING OUT

Lady Susannah Tremaine and her young friend Olivia are staying at the Grand Hotel in Baden, where so far the most exciting part of the visit has been the pastries. But when a devastatingly handsome royal Germanic officer asks Olivia to impersonate a missing princess, Susannah finds herself drawn into a dangerous world of international intrigue as she tries to protect her friend—and her heart.

Lillian Marek was born and raised in New York City. At one time or another she has had most of the interesting but underpaid jobs available to English majors.  After a few too many years in journalism, she decided she prefers fiction, where the good guys win and the bad guys get what they deserve. The first book in her Victorian Adventures series, Lady Elinor’s Wicked Adventures, won first prize in both the Launching A Star and the Windy City Four Seasons contests. She was also a first prize winner in the Beau Monde’s Royal Ascot contest. 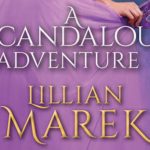 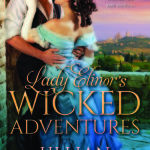