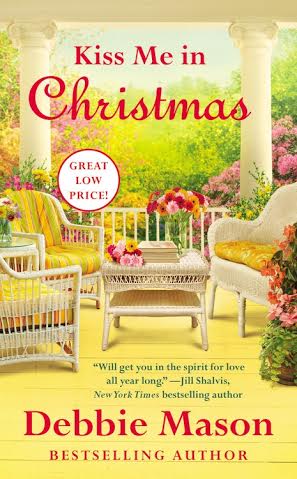 KISS ME IN CHRISTMAS by Debbie Mason

Actress Chloe O’Connor has become America’s sweetheart, but back in little Christmas, Colorado, she’s still remembered as a shy, awkward schoolgirl. And there’s no one she dreads (and secretly wants) to see more than her high school crush, Easton McBride. Just one look from the former star quarterback and it’s like she’s instantly transformed from daytime drama queen to tongue-tied teenager. She’s kissed Hollywood actors and famous cover models, so she can certainly play it cool while turning up the heat, right?

After an injury ended his military career, Easton McBride built a good life in the rugged countryside of his hometown. And the last thing he needs is his quiet solitude shattered by a high-maintenance temptress who isn’t anything like the sweet Chloe he misses. While he enjoys the flirtation with this new bold and beautiful woman, he can’t help but wonder whether a kiss could have the power to bring back the small-town girl he’s grown to love. 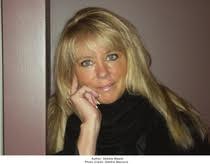 Debbie Mason is the bestselling author of the Christmas, Colorado series. Her books have been praised for their “likable characters, clever dialogue and juicy plots” (RT Book Reviews). She also writes historical paranormals as Debbie Mazzuca. Her MacLeod series has received several nominations for best paranormal as well as a Holt Medallion Award of Merit. When she isn’t writing or reading, Debbie enjoys spending time with her very own real-life hero, their four wonderful children, an adorable grandbaby, and a yappy Yorkie named Bella. 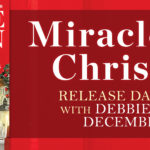 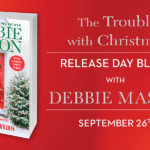 #Giveaway THE TROUBLE WITH CHRISTMAS by Debbi 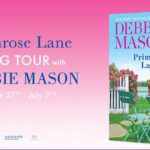 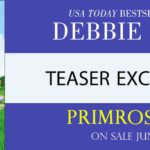 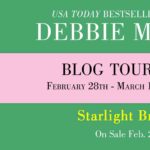