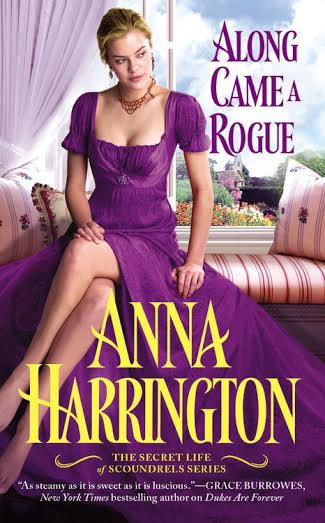 About ALONG CAME A ROGUE (Book 2 in The Secret Life of Scoundrels series, out now!)
THE WICKEDEST SECRET . . .
Major Nathaniel Grey is free to bed whomever he wants, whenever he chooses, and that’s exactly how he likes it. His only loyalties are to country and the two friends he served with-brothers he’d do anything for. So when one of them is gravely injured and asking for his little sister, Grey will move heaven and earth to bring her home. He’s greeted not by the gangly girl he remembers, but a stunningly beautiful woman holding a loaded musket. And he’s utterly captivated by her . . .

IS A SECRET SEDUCTION
Once upon a time, Emily would have loved nothing more than a stolen hour with her brother’s best friend, the dashing officer who captured her heart and soul. But things are different now-and so is she. Gone is the eager young woman who believed in love. In her place is a widow weighed down with secrets who desperately needs to disappear before they’re revealed. But Grey’s sinfully sexy smile offers protection unlike anything she’s ever known, tempting her to risk everything . . . even her heart.
Amazon:
B&N:
iTunes:
Kobo:
BAM!: 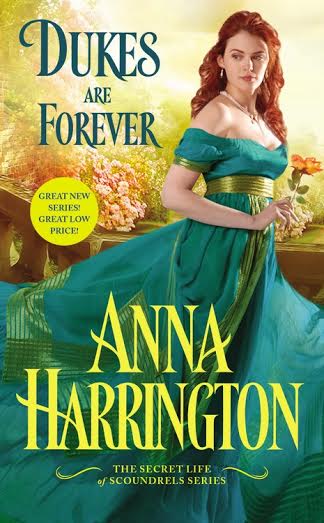 About DUKES ARE FOREVER (Book 1 in The Secret Life of Scoundrels series, out now!)
ALL’S FAIR IN LOVE
Battlefields and barrooms hold much more interest for Edward Westover, Duke of Strathmore, than a little girl’s fondness for dolls and lace. When he takes possession of his enemy’s estate, everything that villain held dear-including his daughter-belongs to Edward. Hire a governess, arrange a dowry, give a few reassurances, and be off on his way-that’s Edward’s plan. But he’s in for the shock of his life. For his new ward is a beautiful, impetuous, and utterly irresistible woman . . .

. . . AND WAR
Kate Benton is stunned. Who is this arrogant, infuriating man who’s invited himself into her home and taken over her life? Her vow: to do everything in her power to convince him to leave her-and Brambly House-alone. Yet as chilly days melt into sultry nights, Kate sees glimpses of kindness underneath Edward’s cool façade . . . and a passionate nature that takes her breath away. There’s so much she doesn’t know about this man. But does she dare trust this devilish duke with her heart? 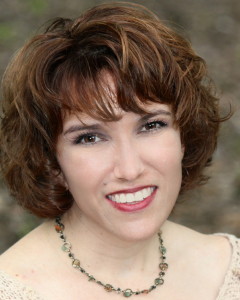 About Anna Harrington
Anna is an English professor in Chattanooga Tennessee and a lover of all things chocolate and coffee. She’s a member of RWA and when she’s not hard at work writing her next book or planning her next series, she’s watching BBC and piloting her own aircrafts. 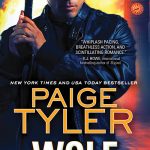 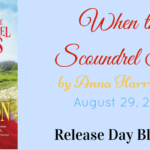 #Giveaway Interview WHEN THE SCOUNDREL SINS by Ann 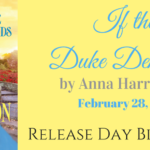 #Giveaway Excerpt IF THE DUKE DEMANDS by Anna Harr 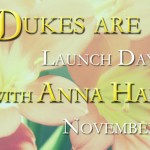