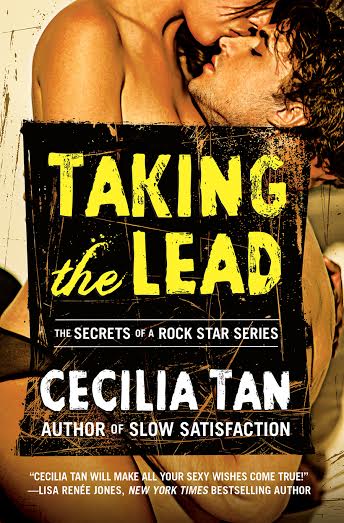 When the rich and famous come out to play, nothing is off-limits . . .

Everyone knows Ricki Hamilton as the icy heiress living in a billion-dollar mansion, high up in the Hollywood Hills. But few realize that behind the gilded gates, Ricki is the mistress of LA’s most exclusive private club. A place where no fantasy is forbidden and no one goes unsatisfied-except for Ricki. If she had her way, she’d leave the business behind . . . until she meets the one man with the power to change her mind.

The hottest rock star in the world, Axel Hawke, has the requisite sexy look and bad-boy reputation. Yet even his biggest fans have no clue just how decadently dangerous he can be. From the moment he meets Ricki, he knows there is no other woman who will satisfy him. He can feel the heat hiding beneath her cool demeanor and he’s determined to stoke her flame. Together Ricki and Axel indulge their every desire. The deeper they go, the more she craves. Submitting to Axel opens her eyes, and for the first time Ricki knows exactly what she wants. All she has to do is take it . . .

Cecilia is hosting a virtual launch party tonight from 8:30-10:30 PM. She’ll be reading from the book, taking questions, and talking about all the fun she had writing and researching TAKING THE LEAD. Fans can watch here: https://youtu.be/arkd9wjXcdA

Where are we going? I wanted to ask, but I made the mistake of looking into those intense eyes of his. For a moment he looked as if he might say something.

Instead, we kissed. One moment we were staring into each other’s eyes; the next moment our lips were sealed together.

And I’d thought I was breathless before. Axel Hawke could kiss. His mouth was sure and firm, never still. He coaxed mine open, and the more we kissed, the more I wanted to kiss. He varied the pressure, never letting me take the lead but not overwhelming me, either. His tongue teased and I felt the kiss all the way down under my gown.

This was everything I wanted, but nothing that I expected. This wasn’t anything I could have imagined actually happening, and with every cell in my body focused on him, on where we touched, on the way he moved, there wasn’t any brainpower left to think about anything else.

Then I was gasping for breath and trying to understand the words that were pouring hotly into my ear.

“I’ll stop when you say the word ‘no,’ then,” he murmured. He sounded a little drunk. Intoxicated by lust? Probably his performance high. Dad used to call it the strongest drug known to man. Which was pretty funny coming from an alcoholic, but that was my father for you.

“Where are we going?” I asked, thinking I’d distract Axel.

“Sakura’s,” he answered, and began kissing me again.

And I was kissing him back. It was simply too good to stop. He flattened me under him, a hand on either side of my head, while his tongue did its wicked work, inflaming me. Lying like that, the hardness of him was excruciatingly close to that place where I ached. I wriggled under him, telling myself I was trying to wriggle away, but I was actually trying to move the hottest part of me against him in just the right way . . .

And don’t miss WILD LICKS, book two in the Secrets of a Rock Star series, on sale August 2, 2016!

Gwen Hamilton’s family is Hollywood royalty—and they have a family secret. She and her sister are the heirs to a secret BDSM club. Gwen thought it would be difficult adjusting to her surprise inheritance, but soon she finds the environment more liberating and carnal than anything she’s ever experienced. She’s dying to try out the ropes but is struggling to accept the idea of a having a dominant…until she meets sexy guitarist Mal Kennealy. The brooding rock star is everything Gwen thought she didn’t want. But with each seductive command, Gwen starts to realize that being bound to Mal could mean fulfilling her heart’s deepest desires… 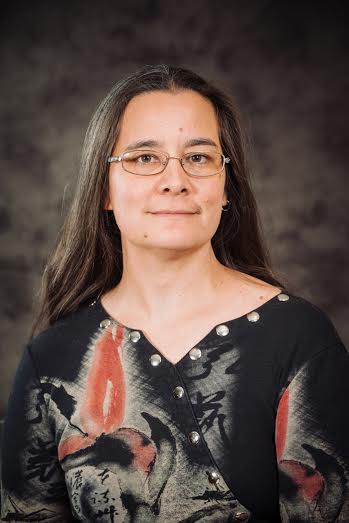 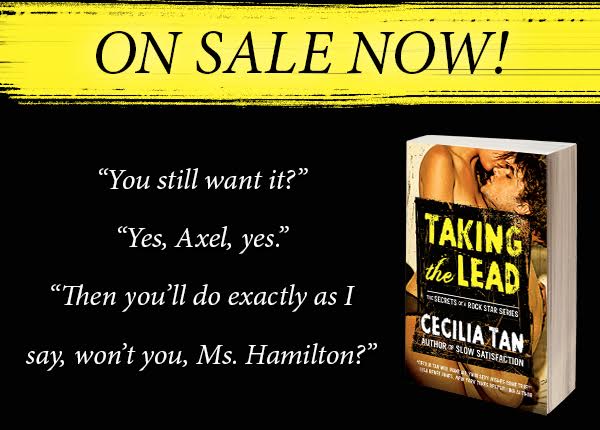 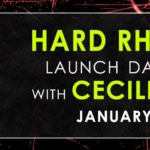