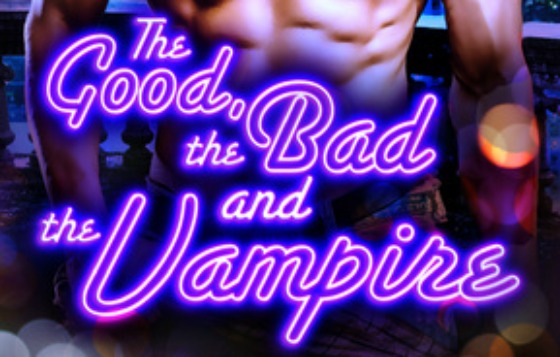 The Good, the Bad, and the Fabulous of 80’s Movies by Sara Humphreys

I am a child of the 80’s and trying to select only three for this little list was no small challenge! I love cheesy campy flicks and there were no shortage of those during the Big 80’s!

The Good—Sixteen Candles: Jake pulling up to the church in his Porsche 911. Need I say more??

The Bad—The Ice Pirates: This falls under the it’s-so-bad-it’s-good category. If you haven’t seen this campy sci-fi flick, then you must take the time to check it out. Robert Urich starred as the captain of a spaceship full of pirates—ice pirates. In this futuristic world, water is the most valuable commodity. The love scene is pretty hot too.

The Fabulous—The Breakfast Club: Of all the movies from that decade, I think this one best summed up what it was like to be a teenager in the 1980’s. Which category did you fall in? I was the outsider for most of my adolescence. Definitely not the cool kid. Not the jock. Not the criminal. Not the academic geek. All I know is that I didn’t feel like I belonged. But all of the characters in that film had one issue or another and don’t we all?

How about you? What are your faves? 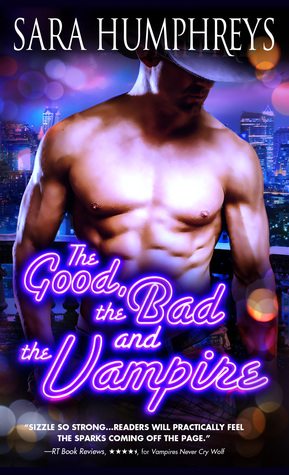 He wants eternity?
Dakota Shelton is a vampire cowboy with a penchant for cinnamon lollipops and Johnny Cash. Though highly skilled and deadly dangerous to his enemies, he’s still a Texas good ol’ boy at heart. And he has that heart set on wooing Trixie LaRoux-the most badass punk rock chick in town-the old-fashioned way.

Over her undead body…
Trixie is tough as nails and sharp as a silver stake-the last thing she wants is a man to sit on a porch and not grow old with. So it’ll take going to hell and back fighting a new threat to vampires before she admits Dakota’s courtship makes her blood hum. Turns out chivalry’s not dead after all. 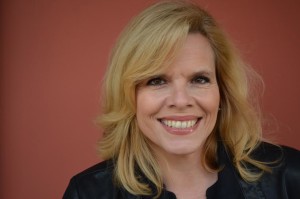 Sara Humphreys is the award-winning author of the Amoveo Legend series. The third book in the series, Untamed, won two PRISM awards: Dark Paranormal and Best of the Best. The first two novels from her Dead in the City series have been nominated for the National Readers Choice Award. Sara was also a professional actress. Some of her television credits include A&E Biography, Guiding Light, Another World, As the World Turns and Rescue Me. She loves writing hot heroes and heroines with moxie, but above all, Sara adores a satisfying happily-ever-after. She lives in New York with Mr. H., their four amazing sons, and two adorable pups. When she’s not writing or hanging out with the men in her life, she can be found working out with Shaun T in her living room or chatting with readers on Facebook.  For a full list of Sara’s books and reading order, please visit www.sarahumphreys.com 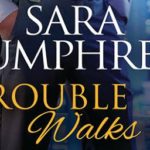 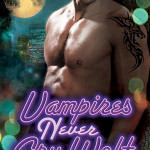