Welcome to my tour stop for Dead Lies by Cybele Loening! Dead Lies is a mystery novel and the tour runs October 22-30 with reviews, interviews, guest posts and excerpts. Check out the tour page for more information and read chapters for free at DeadLiesBook.com.

About the Book:
Former NYPD cop Anna Valentine just landed her first homicide case: the grisly double murder of a wealthy young couple. But it couldn’t have come at a worse time. Recovering from personal tragedies, the young police office just moved with her traumatized child to the suburbs where she hoped to pursue a quiet life and heal. To complicate matters, although she’s sworn off men until she and her son are happy and whole again, Anna feels the pull of attraction to the handsome twin brother of one of the murder victims, a man who has yet to be crossed off the suspect list. Teaming up with lead detective Jerry Kreeger, a 57-year-old veteran cop who’s lonely, broke and close to burnout, Anna chases a crafty killer and ultimately exposes a family’s shocking secrets that will rock a town.
Goodreads | Amazon | B&N
Go to http://www.deadliesbook.com/ for free chapters!

Becoming a novelist was a dream come true for Cybele Loening, and one that was many years in the making. Like many aspiring writers and creative types, when she completed her education, she didn’t think she could make a living doing what she loved. So, she took a job that was related to writing but not actually writing: She became an editor. She loved editing but never gave up her dream of writing a novel someday.It wasn’t until she was in her late thirties that she finally realized “someday” was right now. After many years of working in Corporate America, she was burned out of her job and exhausted by city living. She realized she was giving her best energy to a career and life that no longer fit. So, she took a huge leap of faith and quit her job to write full-time. The book she began writing eventually became Dead Lies.

Quitting her job was a scary step, but it changed her life. Tapping away at her keyboard, she realized she was happier than she had been in a while. She felt creative and energized again and was thrilled to have discovered her passion, her life’s work.

That one brave step into the unknown led to other wonderful changes in her life. For years she had dreamed of living in the country, so she began renting a cottage in Litchfield County, Connecticut, to see how it felt. She never looked back. And it was in this idyllic place that she met her soul mate and now husband, the life and business coach, Brooke Loening. They married a few years later, and together they renovated a home in which they now both live and work.

Spending her days writing and living in a place she loves, she has found bliss she never thought possible.

A spiritual seeker and lover of all of life’s mysteries, Cybele is hard at work on the next book in the Anna Valentine Detective Series and a memoir. She is also a blogger with a global mission: to help women achieve their dreams and live their very best lives. 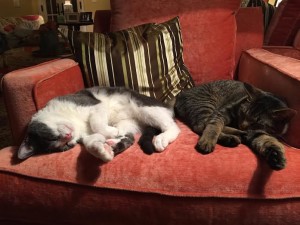 Meow!
—————————
GIVEAWAY:
5 audiobook copies (through audible.com) of DEAD LIES by Cybele Loening (INT)
Ends Nov. 4
Prizing is provided by the author, hosts are not responsible. 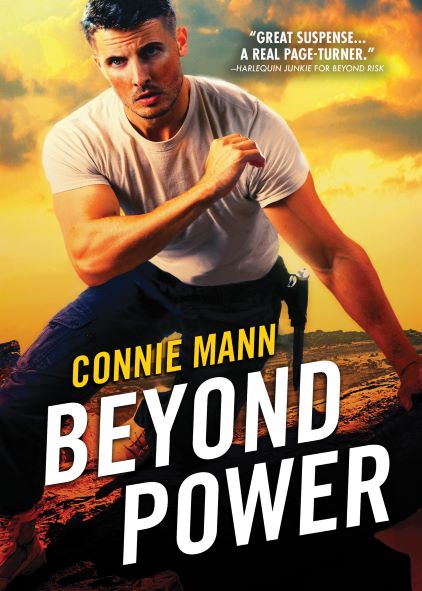