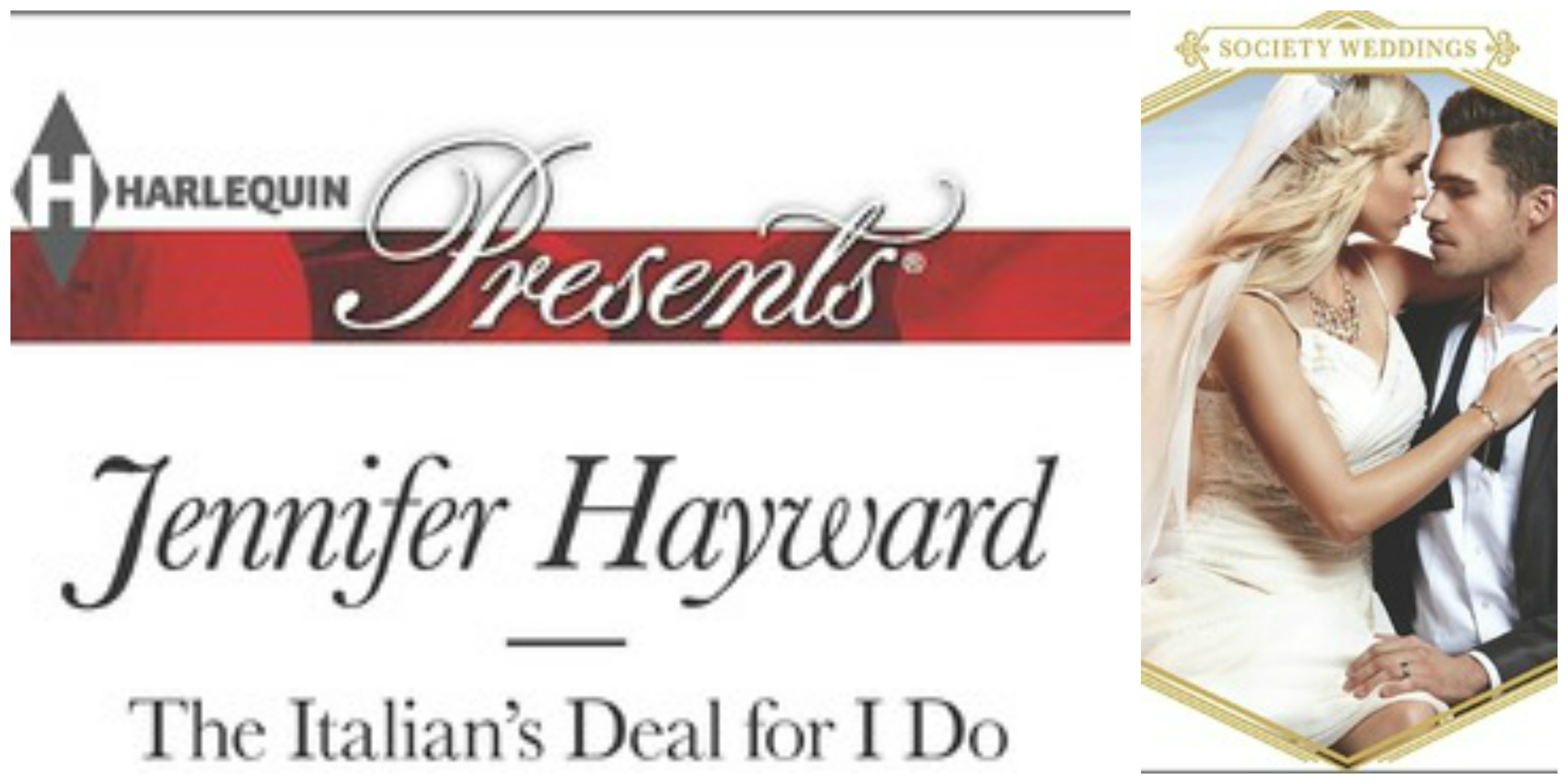 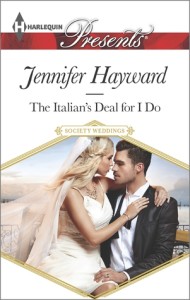 The Irresistible Italian: Married for Business

He's conquered global markets and immeasurable hearts, but to regain control of the fashion empire that's rightfully his, Rocco Mondelli must prove his playboy days are over. His secret weapon? Supermodel-in-hiding Olivia Fitzgerald…and the power to ruin her if she refuses to play his loving fiancée!

But returning to the world stage revives Olivia's old demons, and instead of walking down the aisle toward her gorgeous groom—she flees! The world holds its breath: Can the indomitable Rocco get his wayward bride to the altar on time?

The world's sexiest billionaires finally say "I do"!

Tony brought the car to a halt in the rounded driveway. “Do you have a parking spot? I’ll see you to your door.”

Her already agitated heartbeat sped up. She knew exactly where this was leading if he accompanied her up to her apartment, and for a woman who had never done this, never invited a man back to her apartment on a first date, it was like someone had dropped her onto one of those death-defying loop-the-loop roller coasters that promised equal amounts of terror and exhilaration.

She shook her head, dry mouthed, realizing he was waiting for a response. “It’s underground,” she told him huskily, pointing to the entrance at the end of the driveway.

He guided the car into the garage, parked in her spot and followed her to the elevators. They rode the glass-enclosed lift up to her tenth-floor apartment.

“An awfully exclusive apartment for a struggling artist,” Tony commented, leaning back against the wall.

Olivia pressed damp palms against her thighs as the cityscape came into view. “A friend was helping me out.”

“A nonromantic friend,” she underscored, absorbing the aggressive, predatory male in him. It wasn’t helping the state of her insides.

His raised brows arced into a slashing V. “Men just don’t lend multimillion-euro apartments to a female unless they have other intentions, Liv.”

The insinuation in his words brought her chin up. “This one did,” she rasped. The elevator doors swung open. She stalked out of the car and headed down the hallway to her apartment, her head a muddled, attracted mess.

Tony caught up with her at her door. She turned to face him, confused, her stomach a slow burn. “I think you don’t know me at all.”

“My mistake,” he came back laconically, tall and daunting. “It’s a natural question for a man to ask.”

Was it? They’d only had a drink. She was so confused about the whole evening, about what was happening with this beautiful stranger, her head spun. She stood there, heart hammering in her chest. Tony put a hand to the wall beside her, keeping a good six or seven inches between them, his gaze pinned on her face. Her stomach dropped as if she was headed toward the steepest plunge on that scary roller coaster, the part where one had big, huge second thoughts.

Something glimmered in his gaze. “Aren’t you going to invite me in for an espresso to cap the evening off?”

“Oh, come on, Liv,” he chided, that glimmer darkening into a challenge. “Men are territorial. Would you expect a man like me not to be?”

He closed the gap between them until he was mere inches from her. His palm came up to cup her jaw, his gaze dropping to her lips. Her own clung shamelessly to that lush pout she’d been staring at all night, had been wanting to kiss all night. And he knew it.

He lowered his head and rocked his mouth over hers. Smooth, questing, he exerted just the right amount of pressure not to frighten her away, and that mouth, that mouth, was sensational. She anchored her palms against the solid planes of his chest, her bones sinking into the hard line of the wall as he explored the curves of her mouth. He kissed her so expertly she never had a chance. All she could do was helplessly follow his lead. When he delved deeper, demanded entrance to the heat of her mouth, she opened for him.

He pulled back, his gaze scouring her face. “Your key,” he prompted harshly.

Her brain struggled to process the command. Blood pumping, head full, she rummaged through her purse, found her keys and handed them to him. 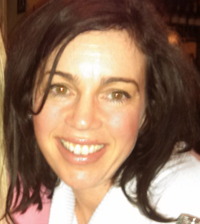 JENNIFER HAYWARD has been a fan of romance since filching her sister’s novels to escape her teenaged angst. Her career in journalism and PR, including years of working alongside powerful, charismatic CEOs and traveling the world, has provided perfect fodder for the fast-paced, sexy stories she likes to write, always with a touch of humour. A native of Canada’s gorgeous East coast, Jennifer lives in Toronto with her Viking husband and young Viking-in-training.

Want to this book?

Giveaway Ends 4.19.15 and open to all who can legally enter.
US only – must be over 18 or have your parents permission to enter.
An email will be sent and you have 24 hours to reply or a new winner will be chosen.
Winner will be announced within 48 hours at the end of the giveaway. Giveaway is organized by Bookhounds and sponsored by the publsiher
It has no affiliation with Facebook, Twitter or any other entitiy.
Void where prohibited.