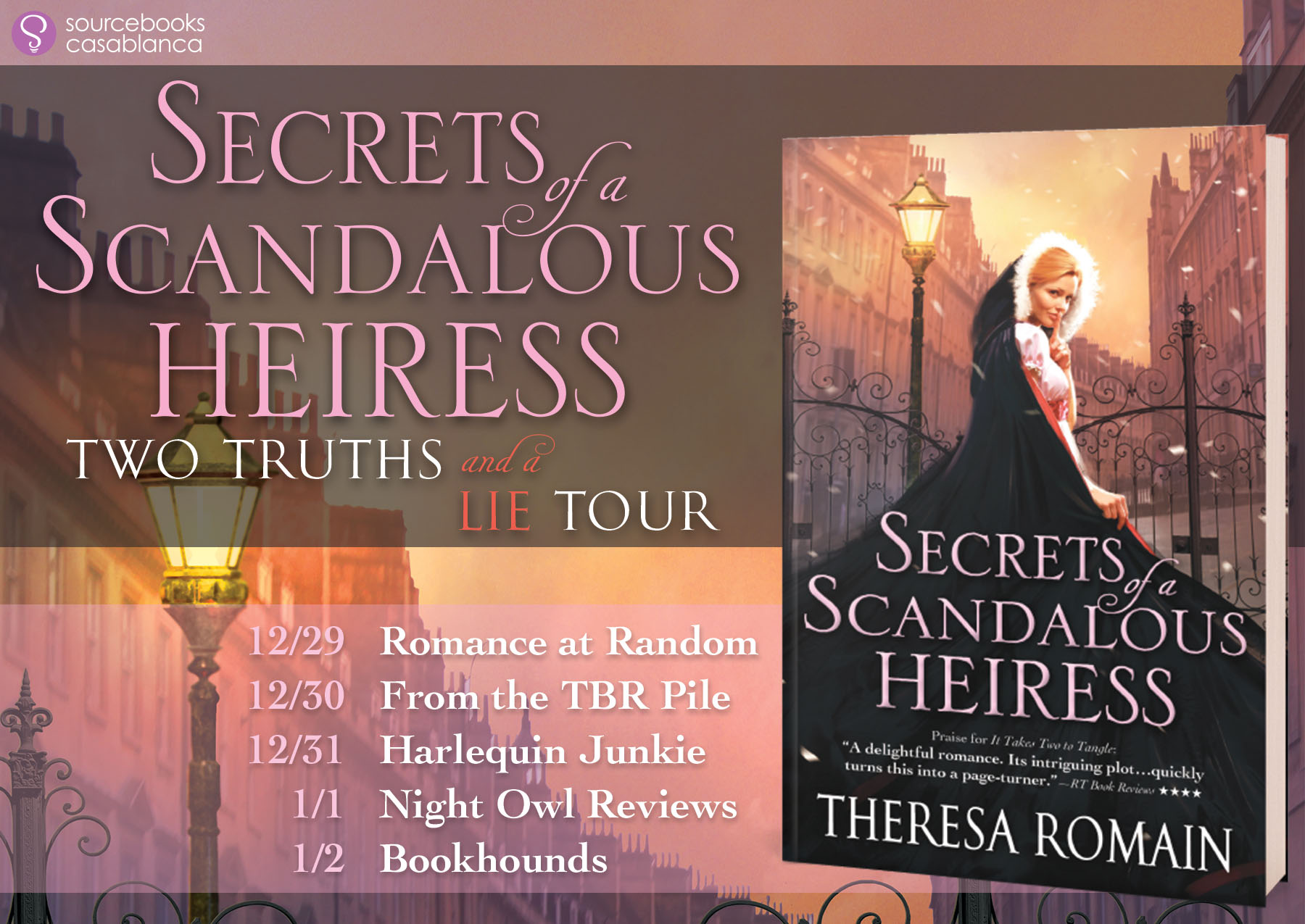 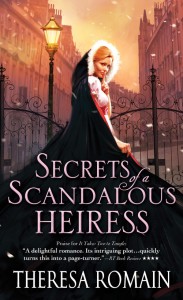 One good proposition deserves another…

Heiress Augusta Meredith can’t help herself—she stirs up gossip wherever she goes. A stranger to Bath society, she pretends to be a charming young widow, until sardonic, darkly handsome Joss Everett arrives from London and uncovers her charade.

Augusta persuades Joss to keep her secret in exchange for a secret of his own. Weaving their way through the treacherous pitfalls of a polite world only too eager to expose and condemn them, they begin to see that being true to themselves is not so bad…as long as they’re true to each other…

Two Truths and a Lie—Heroine

Thank you for hosting me today in connection with the release of my newest historical romance, SECRETS OF A SCANDALOUS HEIRESS. It features a wily heroine pretending to be someone else, a mixed-race hero hunting his cousin’s blackmailer, and—of course!—a happily-ever-after once Joss and Augusta begin to help each other and reveal their true selves.

I’m here to tell you a little about Augusta Meredith, the heroine of SECRETS OF A SCANDALOUS HEIRESS. But in the spirit of a historical romance full of so many secrets and scandals, I’ll fudge the truth a bit. Two of these statements about Augusta are true, and one is a lie. See if you can pick it out!

Historical romance author Theresa Romain pursued an impractical education that allowed her to read everything she could get her hands on. She then worked for universities and libraries, where she got to read even more. Eventually she started writing, too. She lives with her family in the Midwest.

What’s your most scandalous secret?

To celebrate the release of Theresa Romain’s latest title, Secrets of a Scandalous Heiress, we invite you to take part in her two truths and a lie prepub blitz! Tell two truths and one lie about yourself over Twitter and Facebook with the tag #ScandalousSecrets from December 29th to January 9th and challenge your friends and followers to see how well they know you! 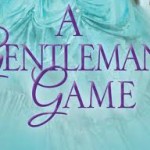