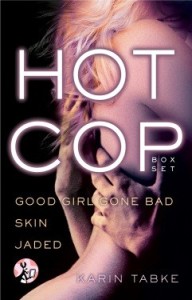 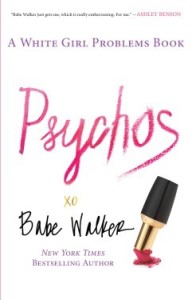 From the New York Times bestselling author of White Girl Problems comes the hilarious follow-up novel, Psychos. Another madcap ride featuring everyone’s favorite “filter-free” socialite, Babe Walker, as she travels the globe in search of her post-rehab self!
PROMOTIONAL PRICE OF $2.99 ▫ Now until January 11th, 2015! 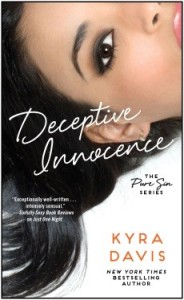 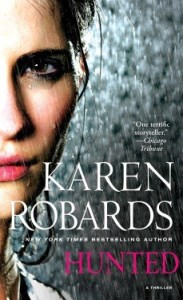 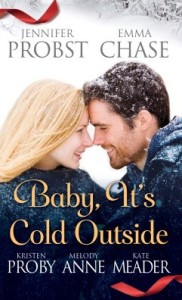 Outside it may be frosty, so turn the heat way up with these stories of desire!
Buy on Amazon Baby, It’s Cold Outside