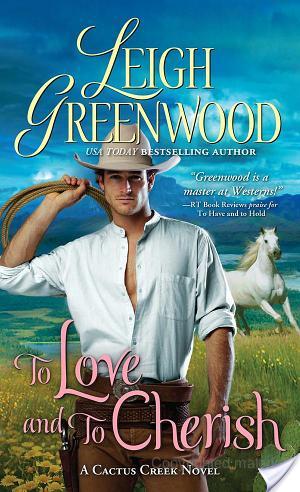 Torn Between a Desire to be Free...When Laurie Spencer said

Torn Between a Desire to be Free...When Laurie Spencer said

1.       What is the first book you remember reading by yourself as a child?

We Come and Go which was the first grade reading  book.

A collection of Louis L’Amour short stories.
3.       How does your garden grow?

Not well right now.  It’s late September and everything except tomatoes, peppers, and beans has almost given up.  Still, I hope to get a few more cucumbers and zucchini before the first freeze.

I’m a horse racing fan, so I Google three racing sites several times a day.
5.      What makes you cringe? 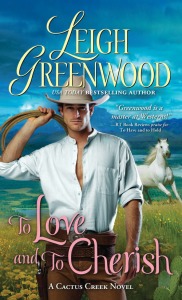 Torn Between a Desire to be Free…

When Laurie Spencer said “I do”, she never realized she’d be trading one pair of shackles for another—until her husband’s unexpected death leaves her with an opportunity to escape her controlling family for good. Determined to be independent, Laurie approaches sexy rancher Jared Smith with an offer she hopes he can’t refuse…

And a Longing to be His…

Jared’s determined to make it in Texas, but with the local banker turned against him, it looks like his dream may be slipping through his fingers. When unconsciously sensual Laurie offers a partnership, his luck may be changing…but when she throws herself in as part of the deal, Jared’s not sure he’ll be able to respect the terms of their agreement and keep his eys—and his hands—to himself.

There’s something about Laurie that awakens every protective instinct Jared has…and when all hell breaks loose, there’s nothing and no one who’ll be able to keep this cowboy from her side. 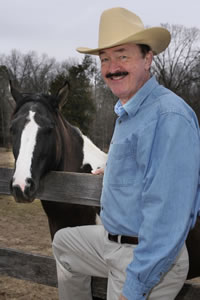 lling author of the popular Seven Brides, Cowboys, and Night Riders series. The proud father of three grown children, Leigh resides in Charlotte, North Carolina. He never intended to be a writer, but he found it hard to ignore the people in his head, and the only way to get them out was to write. Visit him at www.leigh-greenwood.com. 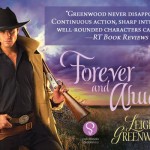 Leave a Reply to Kate I. Cancel reply