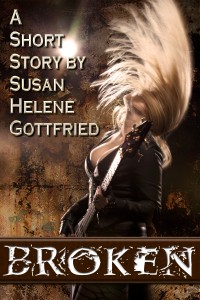 I’ve known Mary here at BookHounds for many years now, but the genesis of my new standalone short story, Broken, might date back before our first contact. I can’t even recall if she’s read it, but I’m confident that once she does, the backstage scene that opens the story will resonate with familiarity.

That doesn’t mean Broken’s been sitting in my archives, waiting for its publication. This story and I have fought something fierce. I even sent it to my editor with a simple note: help. It wanted to be something more than what it was, and I was smart enough to know it was time to bring in the big guns. My editor’s the one who made T stop whining, something she had done in abundance early on, and focus on the story’s mystery and how it directly impacts her.

Even then, though, I had to let it sit for awhile. Let the emotion it evoked in me drain out so I could approach it and polish it off.

I finally did that this past summer. Five, six years after first writing it, I knew I’d done it. I’d told T’s story as she wanted it told, even though she’s not the most articulate when it comes to what she needs and wants.

After all, T and the rest of her band, Ice Cubes in Hell, are all broken.

Pick up a copy and see how. It’s 99c at all your favorite digital outlets.

With a BA and MFA in creative writing, Susan jumped on the self-publishing bandwagon back in 2008 and hasn’t looked back since. With two novels, four short story collections, two stand-alone short stories, and entries in various anthologies, Susan hasn’t stopped writing since that debut. These days, Susan’s wordsmithing skills are available to hire as a freelance editor. She works with a variety of authors, from first-time writers to experienced best-selling authors whose names regularly appear on best-seller lists.

For T and the rest of Ice Cubes in Hell, it’s a routine night backstage after their set, opening for the notorious Vanessa Kontempt. The party’s in full swing when T walks in, but she’s not in the mood. Not tonight. Things spiral downward when she finds some groupies raiding her stage clothes. One breaks the heel off her favorite boot, and as T confronts the band’s tour manager about the destruction, secrets are revealed. Secrets which might tear the band apart  … or bring them closer. 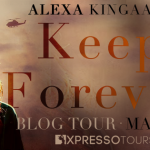 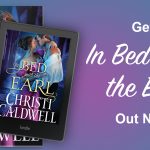 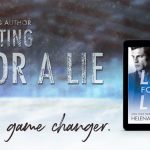