PLEASE WELCOME CATHI TO BOOKHOUNDS
1. What is the first book you remember reading by yourself as a child?
I remember being utterly obsessed by THE 101 DALMATIANS – and it wasn’t because of Cruella’s hair, despite what it looks like. I loved the idea of the Twilight Barking, when the dogs got messages to each other across the country as their owners innocently took them out for walks, and I loved the fact the dogs and babies understood each other through telepathy. I read that book about a billion times and have since stalked where Dodie Smith used to live, which is quite near my work, and from where she obviously took her dogs up Primrose Hill of an evening, which is the same place where William Blake had one of his revelations….
2. What are you reading right now?
A fantastic reprint of a 1937 James Curtis novel called THERE AIN’T NO JUSTICE which has just come out here on London Books, an imprint run by the authors John King and Martyn Knight which is dedicated to unearthing forgotten novels of London life. They have hit a rich vein of authors from the Thirties who are nothing like the revered canon of the Golden Age, and very much the predecessors of the more famous Fifties Angry Young Men. James Curtis is the most angry amongst them. This is a novel about an aspiring boxer from the slums of Notting Dale, an area very near where I live that is no longer called that, and is about as far from being a slum as you can imagine. I am very interested in local history and it really comes alive flowing from Curtis’ pen, as if you were going through the page and straight into his world. Do check out the London books website here, every title is a winner: http://www.london-books.co.uk
3. How does your garden grow?
Badly, at the moment. Despite an unusual run of really good weather, we’ve had the builders in and they have decimated my plants with their careless ways! Gardening is really important to me. It’s only a small concrete back yard that I have and it faces North but I try and get as much fruit and veg out of it as possible in one British summer. Hanging baskets of cherry tomatoes are the things that survive best, and I am glad to say, at least they have survived. I was brought up in the country and like I always say, you can take the Broad out of Norfolk, butâ€¦
4. What is the last thing you Googled?
The price of beer and gazebos stocked by the supermarket Aldi. In the pursuit of literary excellence, I might add – it’s for a Noir tent at a festival I am helping to curate in July. If you happen to be in Southend at the time  â€“ http://dragnetfestival.wordpress.com
5. What makes you cringe?
Politicians, celebrities, the outcome of the phone-hacking trial here in the UK and the amalgam of all the dirty forces that produced it. The way the public are treated by all the above as such gullible fools. A never-ending source of things to write about! 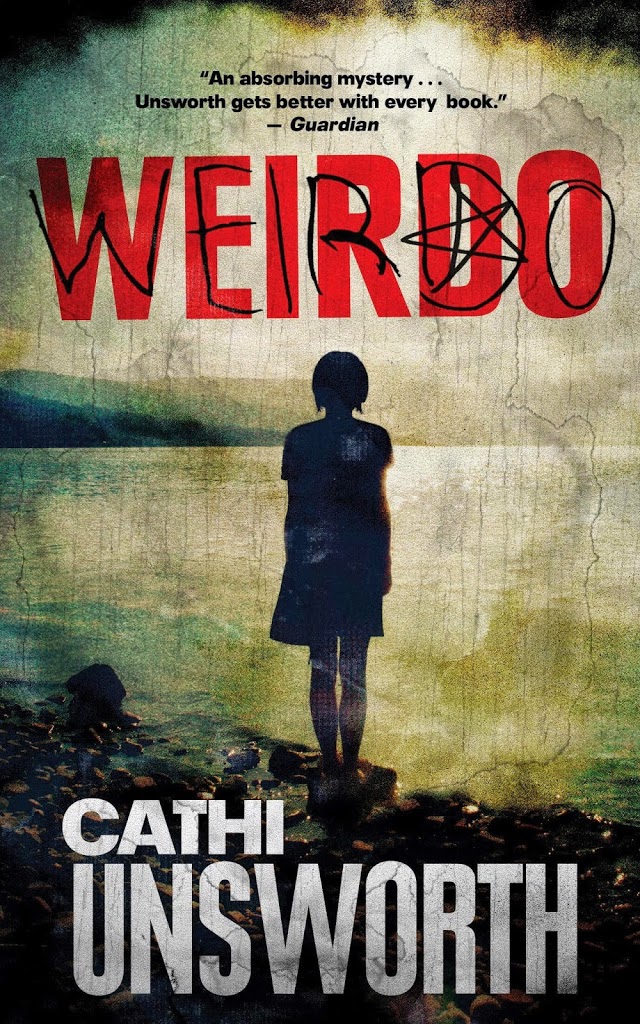 Weirdo is an atmospheric thriller about a teenage girl convicted of murder in a 1980s seaside town and the private investigator who reopens the case to discover that she may not have acted alone . . . Corinne Woodrow was 15 when she was convicted of murdering one of her classmates on a summer’s evening in 1984, a year when the teenagers of Ernemouth ran wild, dressing in black and staying out all night, listening to music that terrified their parents. Twenty years later, new forensic evidence suggests that Corinne didn’t act alone. Private investigator Sean Ward — whose promising career as a detective with the Metropolitan Police was cut short by a teenage gangster with a gun — reopens the case. He discovers a town full of secrets and a community that has always looked after its own. 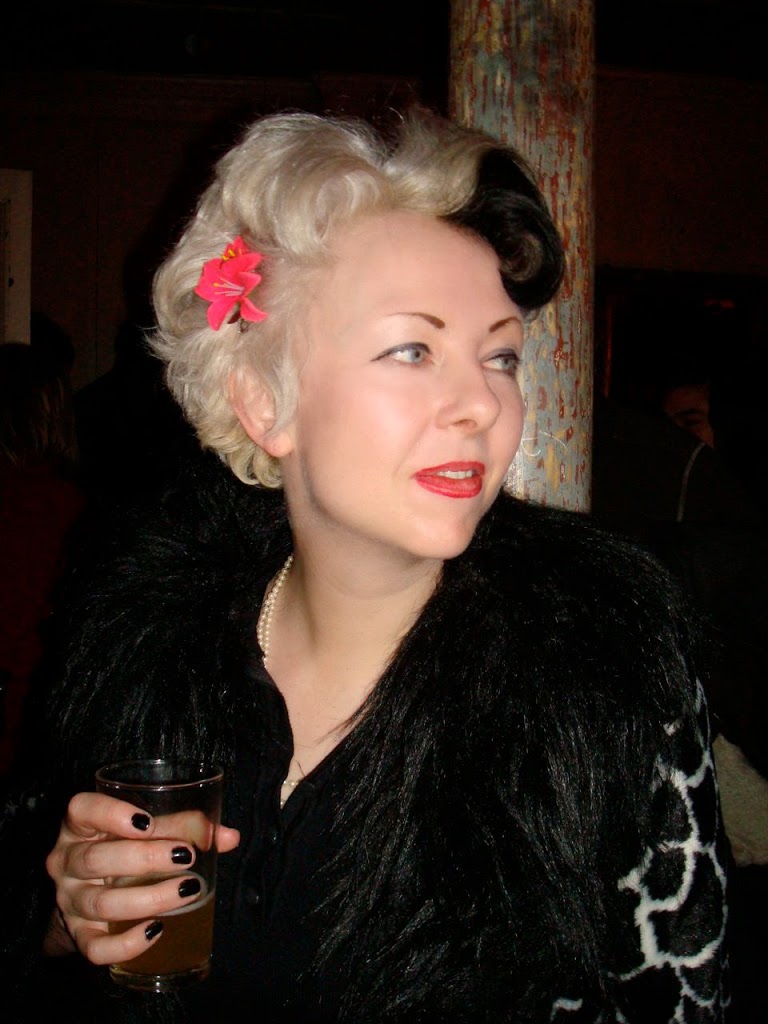 Cathi Unsworth is a novelist, writer and editor who lives and works in London. She began her career on the legendary music weekly Sounds at the age of 19 and has worked as a writer and editor for many other music, film and arts magazines since, including Bizarre, Melody Maker, Mojo, Uncut, Volume and Deadline.

Her first novel THE NOT KNOWING was published in 2005, followed the next year with the award-winning short story compendium LONDON NOIR, which she edited, and in 2007 with the punk noir novel THE SINGER. Her third novel, BAD PENNY BLUES, inspired by the unsolved ‘Jack the Stripper’ murders of 1959-65 was published in 2010 to great critical acclaim. Her most recent book,WEIRDO, a tale of teenage trauma and female transgression set on the Norfolk coast was shortlisted for the EDP-Jarrolds East Anglian Book of the Year, longlisted for the New Angles prize, the Gordon Burn Prize and the Theakston’s Old Peculier Crime Novel of the Year and named Book of the Year 2012 byLoud and Quiet Magazine and crimesquad.com

As well as working on her books has appeared on TV and radio including reviewing for BBC2’s The Culture Show. She regularly takes part in live events, including screen talks at The Barbican in London and spoken word gigs organised by Tight Lip and The Sohemian Society. She has also presented her work as live readings with music and audio accompaniment.

Open to anyone WITH A US MAILING ADDRESS,  PO Boxes OK!

Open only to those who can legally enter
Winning Entry will be verified prior to prize being awarded. No purchase necessary.
You must be 13 or older to enter .
The winner will be chosen by rafflecopter and announced here as well as emailed and will have 48 hours to respond or a new winner will be chosen.
This giveaway is in no way associated with Facebook, Twitter, Rafflecopter or any other entity unless otherwise specified.
The number of eligible entries received determines the odds of winning.
Giveaway was organized by BookHounds and sponsored by publisher.
VOID WHERE PROHIBITED BY LAW.