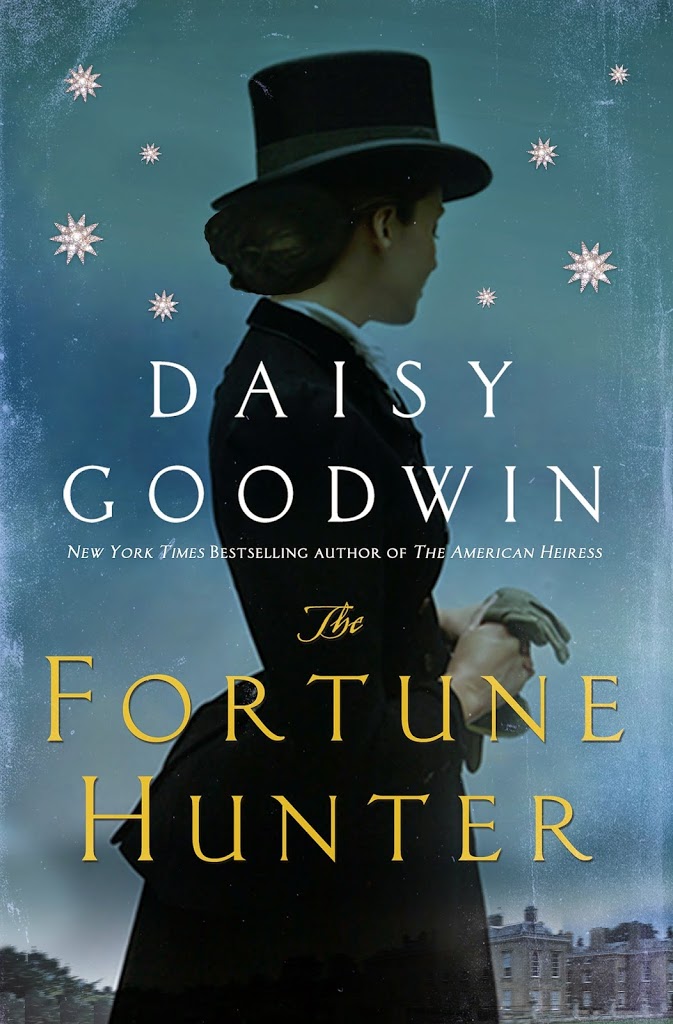 The Fortune Hunter: A Novel by Daisy Goodwin

Empress Elizabeth of Austria, known as Sisi, is the Princess Diana of nineteenth-century Europe. Famously beautiful, as captured in a portrait with diamond stars in her hair, she is unfulfilled in her marriage to the older Emperor Franz Joseph. Sisi has spent years evading the stifling formality of royal life on her private train or yacht or, whenever she can, on the back of a horse.

Captain Bay Middleton is dashing, young, and the finest horseman in England. He is also impoverished, with no hope of buying the horse needed to win the Grand National—until he meets Charlotte Baird. A clever, plainspoken heiress whose money gives her a choice among suitors, Charlotte falls in love with Bay, the first man to really notice her, for his vulnerability as well as his glamour. When Sisi joins the legendary hunt organized by Earl Spencer in England, Bay is asked to guide her on the treacherous course. Their shared passion for riding leads to an infatuation that jeopardizes the growing bond between Bay and Charlotte, and threatens all of their futures.

This brilliant new novel by Daisy Goodwin is a lush, irresistible story of the public lives and private longings of grand historical figures.


THE BALL WAS AT ITS HEIGHT. IT WAS AT THE POINT where the women were rosy from the dancing, but before the moment when coiffures began to slip – carefully curled fringes flattening in the heat. The guests, who had been delaying their arrival so that it would appear that they had been dining at one of the more fashionable houses before the ball, had finally dared to make their appearance. The parliamentary lobbies on the Suez bill had closed and the ballroom was spotted with MPs and ministers. It was the last event of the season before people disappeared to the country for the summer, so there was an energy to the occasion as the guests tried to make the most of this last opportunity to squeeze what they wanted from the world: a promotion, a liaison, a husband, a mistress, a loan, or simply a piece of delicious gossip. No one wanted to miss this party; it was the final opportunity to acquire the baubles of hope and intrigue that would make the arid summer months bearable before the fashionable world reassembled in the autumn.
As Bay Middleton made his way up the double staircase, he saw that Earl Spencer, the Red Earl as he was known, was still standing by the door to welcome his guests. The last time Bay had seen Earl Spencer in evening dress had been in Dublin at the Vice Regal lodge. There he had been the Queen’s representative, and with his great height and golden red beard he had looked the part. But now
the political wind had changed, the Whigs had been ousted by the Tories under Disraeli, and Spencer looked a little less burnished. His kingdom was on the hunting field, not here under the chandeliers. But he had daughters to bring out and a Party anxious to manoeuvre itself back into power, so there was no help for it. Still, he hovered on the edge of the festivities as if ready to follow more promising sport at any moment. 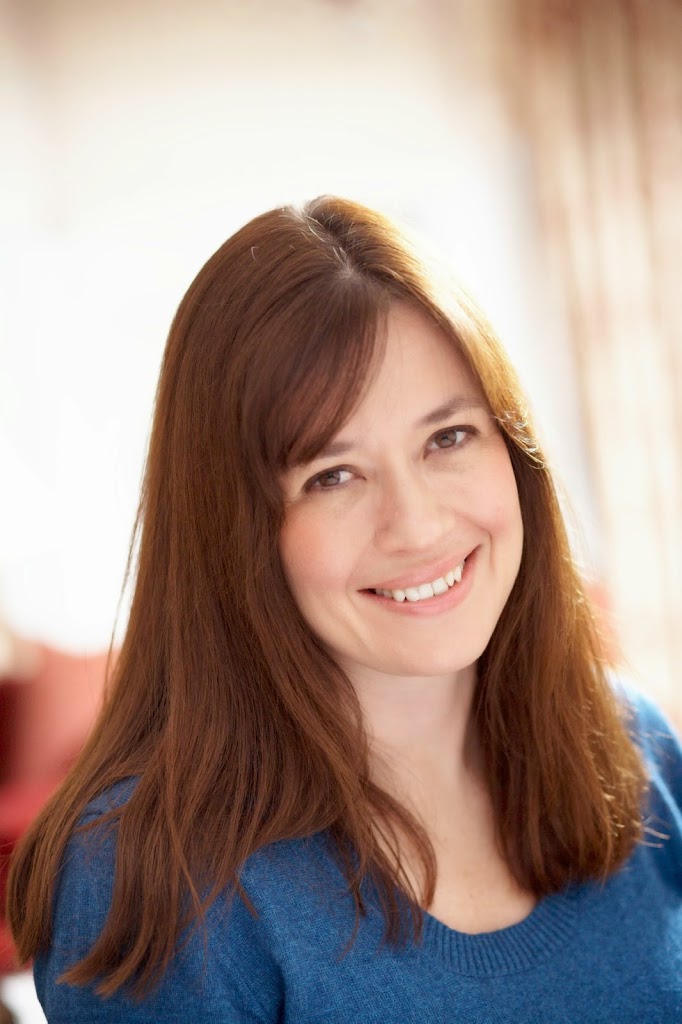 DAISY GOODWIN, a Harkness scholar who attended Columbia University’s film school after earning a degree in history at Cambridge University, is a leading television producer in the United Kingdom. She is also a book reviewer for London’s The Times and was chair of the judging panel of the 2010 Orange Prize for Fiction. The Fortune Hunter is Daisy’s second novel, following the New York Times bestseller The American Heiress.