Courtney Hamilton is giving away a signed copy of her novel, Almost Royalty, to the top 2 winners! To enter, all you have to do is tell her:

What is your “Worst Breakup Ever” experience?

Courtney will personally read every participant’s entry and pick the top 2 worst breakup stories The winners will be announced through Courtney’s Facebook page, Twitter, and blog. This contest will also be hosted on various blogs, social media sites, and forums. I want to give a huge shout out to all participating blogs! You can find the full list of host blogs from the link below!

Participating Websites: The full list of participants in Courtney’s “Worst Break Up Ever” Contest is available on her blog HERE  or below 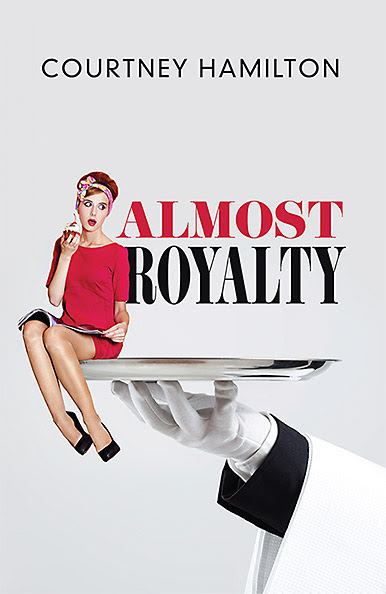 Courtney Hamilton is a Velveeta-loving attorney driven to distraction by a city that seethes with soul-sucking status seekers. When her friend Marcie formulates an impossibly detailed rating system for acceptable men–the Los Angeles Eco-Chain of Dating–Courtney goes on a self-destructive binge that doesn’t stop until she gets thrown out of group therapy for insulting a former child actress.Courtney is mortified as she watches her best friends give up stellar careers in law and the arts to marry entertainment royalty and civilian overachievers. Worse, they expect Courtney to do the same. So they hatch plots to get her to give up her career, break her addiction to fake cheese, marry into high-orbit wealth and rule the stratosphere alongside them.But Courtney resists. She doesn’t want to be a poster child for the Opt-Out Generation. And she certainly doesn’t want to be molded into date bait for the top rung of L.A. society. All Courtney wants is to be left alone so she can search beneath the surface for a meaningful life. But between a meddling, narcissistic mother, a self-absorbed therapist and friends trying to send her to dating re-education camps, it seems that fake cheese is the only genuine thing left in the city. Social ambition combats self-actualization in this biting tale of one woman’s search for certainty in a city full of mirages

Enjoy the “Worst Break Up Ever” contest and, for the first time, download your Kindle copy of Almost Royalty by Courtney Hamilton for only 99¢!

No purchase necessary to enter. Sponsored by Forrest Thompson Publishers.
Giveaway ends August 5, 2014 at 11:59 PM (PST). Open Internationally.
18+ years of age.
Void where prohibited.
Winners will be announced on Courtney Hamilton’s blog at www.Ecochainofdating.com/blog, Eco-chain of Dating Facebook Page, and @ecochaindating.
Winners have 48 hours to claim their prize once they are chosen, or their winnings will be forfeited.
By entering the giveaway, you give Courtney Hamilton and Forrest Thompson Publishers permission to repost your story or recite it in a video for media purposes.
Forrest Thompson Publishers reserves the right to withdraw or terminate this contest at any time without prior notice

Let the Worst Break Up Stories Ever begin! 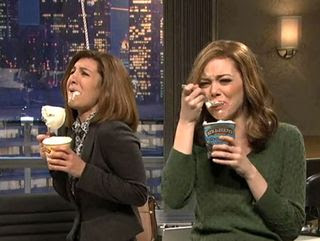