The Return of the Rebel 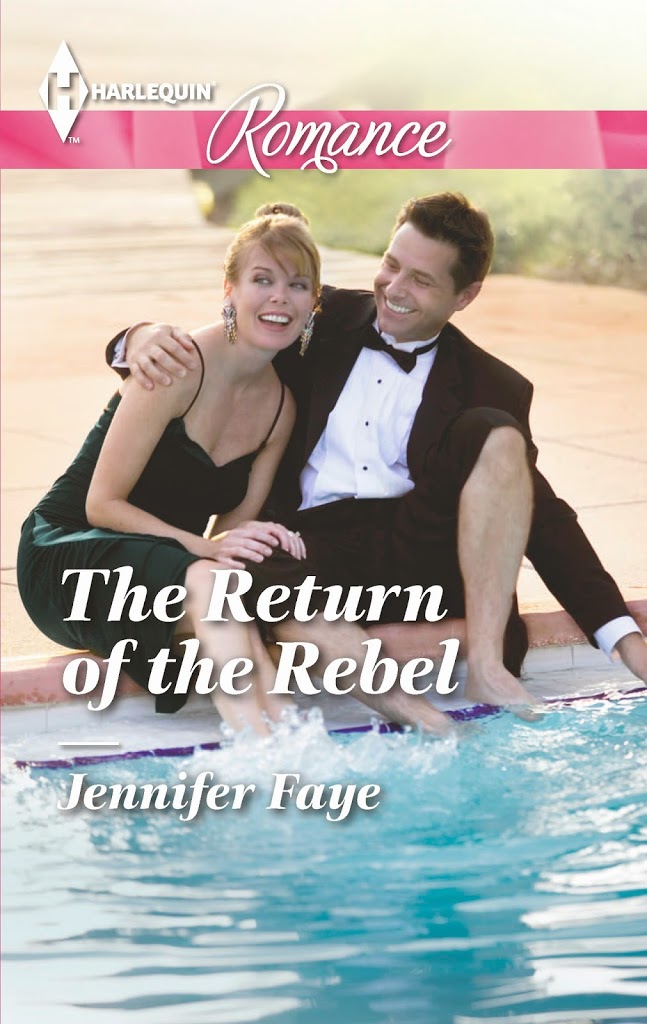 Blurb
The guy from the wrong side of the tracks…
Being promoted should be a dream come true, only it means working closely with Cleo’s childhood crush, Jax Monroe. Jax may no longer be the rebel she remembers, but he still gets her heart racing like no other.
Jax cares too much about Cleo to let her get too close—but keeping his distance is proving impossible! As Jax reveals the extent of what he’s been through, will Cleo show him that some things are too precious to put off until tomorrow?
Buy Links
Amazon:
B&N:
iTunes:
Amazon UK: 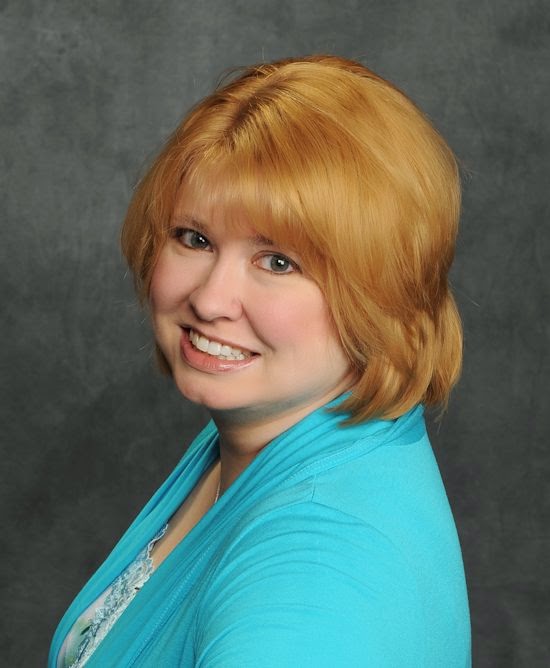 Author Info
Jennifer Faye is a two-time RT Book Reviews Reviewers’ Choice Best Book Award nominee. Maybe that’s partly due to the fact that she has spent most of her life with her nose in one book or another. It was only natural that she would go on to spin tales of her own. Now living her dream, she resides in Pennsylvania with her patient husband, one amazing daughter (the other remarkable daughter has flown the coop to chase her own dreams) and two spoiled cats. She’d love to hear from you via her website.
Author Links
http://jenniferfaye.com/
https://www.facebook.com/JenniferFayeAuthor
https://twitter.com/JenniferFaye34
https://www.goodreads.com/author/show/6902849.Jennifer_Faye
PLEASE WELCOME JENNIFER TO BOOKHOUNDS

1.    Do you have a secret talent?
Hmm…I’m really trying to think of one. You’d think that everybody would have one. But I seriously think that I am lacking a secret talent. Now you know this is going to drive me to distraction until I think of some silly inconsequential talent that I have. I must have one, right??? LOL. I’m going to have to pester my husband to see if he knows of any I have. I’m feeling really boring right now. 😉
2. Is there a song that really reminds you of your book?
“Ready Set Roll” by Chase Rice This song has the energy that I think of when I think of Vegas. I can imagine Jax and Cleo’s story being the video for this song with them cruising down the strip, the Vegas lights twinkling in the background and Cleo leaning over to give Jax a kiss.
3. What was the easiest thing about writing this book?
Cleo’s embarrassment over her childhood crush on Jax. After all, what woman didn’t have a childhood crush on an older guy? I can sympathize with Cleo. She was much too young for Jax back when they both lived in the same small town. But they’re in Vegas now, they’re both grownups and the rules have change for them. But a lot has changed for each of them, will it be too much for them to overcome?
4. Is there a word you love to use?
Each book is different so the vocabulary varies a bit. In THE RETURN OF THE REBEL I got to use the word “ape”. Actually it was the heroine, Cleo, who used it a number of times throughout the book. And the name is rather fitting for the menacing man in the book. And it’s not the hero. 😉
5. Any real or imaginary pets?
I have two furbabies. You’d probably call them cats, but they think of themselves as little humans with fur coats. LOL. They rule the house and the one loves to lay on my lap while I’m writing. She keeps me in place until I hit my word count. She’s a huge help…just ask her.
EXCERPT:
Jax closed his eyes. This was the most relaxed he’d been in a long time. Was it the house? Or was it the company—Cleo’s company—that had him thinking about the here and now instead of the uncertainty of his future?
“I’m still waiting.”
Her voice startled him as he started to doze off. He lifted his head to look at her. “Waiting for what?”
“For you to explain why we’re here. Who’s the ape that’s hunting you?”
Jax ran a hand over the evening stubble trailing down his jaw. “I honestly don’t know who the man is. But the police are on it now. With the aid of the surveillance cameras at the casino, they’ll be able to identify and locate him.”
He hoped.

“But you do know why he’s here and what he wants.” Her eyes grew round. “Jax, what did you do?”

$25.00 Amazon Gift Card,  and Three Digital Copies of THE RETURN OF THE REBEL