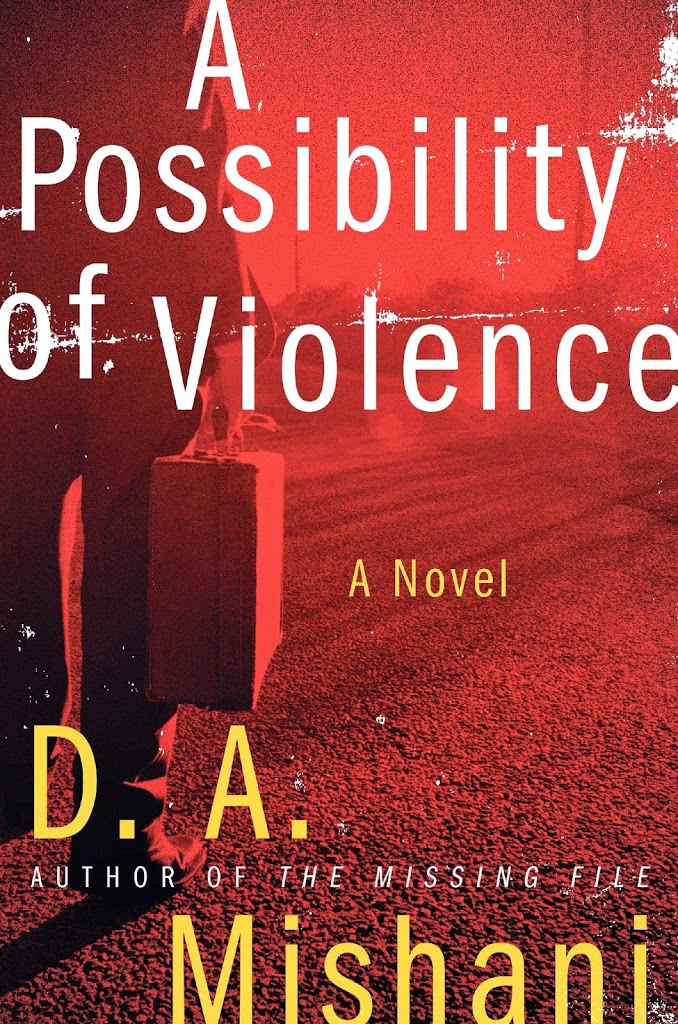 A POSSIBILITY OF VIOLENCE
by D.A. Mishani
A POSSIBILITY OF VIOLENCE (Harper; Hardcover; July 2014) is the second in D.A. Mishani’s acclaimed literary crime series.   This is the chilling sequel to 2013’s The Missing File which was shortlisted for the Crime Writer’s Association International Dagger Award  and lauded as “a solid brainteaser…satisfying…a thoughtful character study of a good man deeply troubled by issues of innocence and guilt” by the New York Times.
Inspector Avraham Avraham returns from vacation, recuperating from his last investigation and is immediately assigned to a case that will test his limitations.  A witness sees a man with a limp abandon a suitcase near a suburban Tel Aviv daycare center.  The explosive device it contains turns out to be a dud, but a few hours later a threat is received.  The suitcase was only the beginning.
The stakes are heightened when a person of interest, a father of two, suddenly disappears.  Before vanishing, he claims his wife has recently left Tel Aviv for her native country – but her name cannot be found on the passenger list of any departing flights.  Is this couple connected to the suitcase? Or are they fleeing a far more terrible crime that no one yet knows has been committed?
Told from alternating perspectives, A POSSIBILITY OF VIOLENCE is the heart-pounding story of one man’s race to save innocent lives – and, in doing so, exorcise his demons.  Untangling this complex web of deceit offers Avi a chance to atone for the trauma and failure of his first investigation.  But when the only answers lie with a father on the run, desperately trying to save his children from something he dares not reveal, redemption may not be possible for Avraham.  Not when the truth is more abominable than anything he’s ever faced. 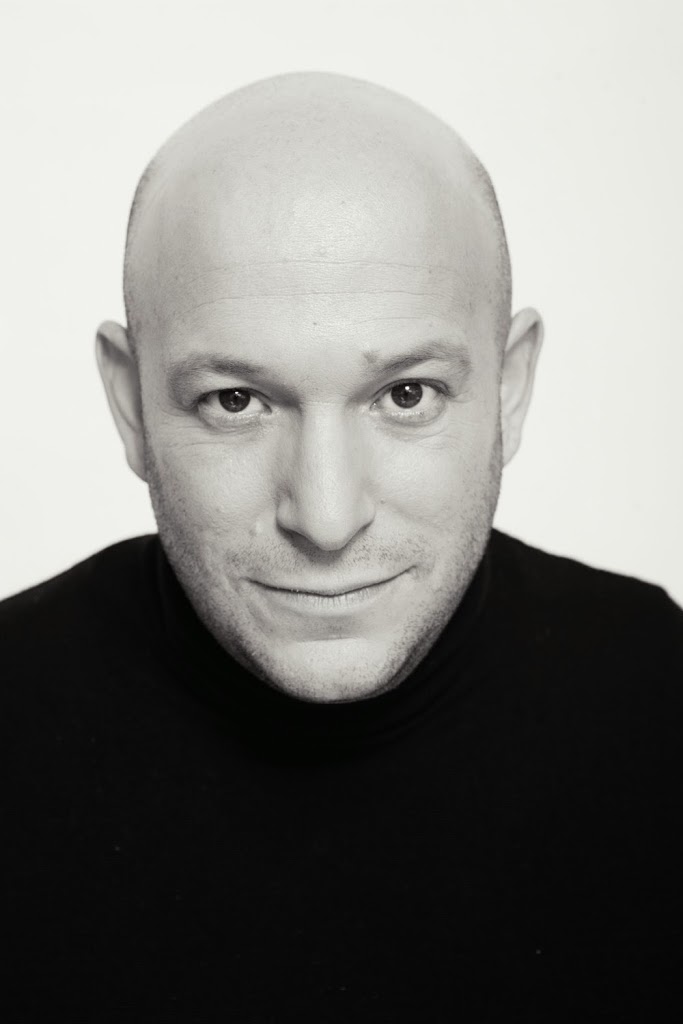 D. A. Mishani (born in 1975) is an Israeli crime writer, editor and literary scholar, specializing in the history of detective fiction.
His crime series, featuring police inspector Avraham Avraham, was first published in Hebrew in 2011 and is translated to more than 15 languages. The first novel in the series, “The Missing File”, was shortlisted in 2013 to the CWA International dagger award.
D. A. Mishani lives with his wife and two children in Tel Aviv.