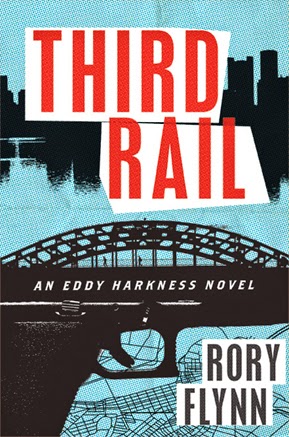 At crime scenes, Eddy Harkness is a human Ouija board, a brilliant young detective with a knack for finding the hidden something—cash, drugs, guns, bodies. But Eddy’s swift rise in an elite narcotics unit is derailed by the death of a Red Sox fan in the chaos of a World Series win, a death some camera-phone-wielding witnesses believe he could have prevented. Scapegoated, Eddy is exiled to his hometown just outside Boston, where he empties parking meters and struggles to redeem his disgraced family name.

Then one night Harkness’s police-issue Glock disappears. Unable to report the theft, Harkness starts a secret search—just as a string of fatal accidents lead him to uncover a new, dangerous smart drug, Third Rail. With only a plastic disc gun to protect him, Harkness begins a high-stakes investigation that leads him into the darkest corners of the city, where politicians and criminals intertwine to deadly effect.

With a textured sense of place, a nuanced protagonist, and a story that takes off from page one and culminates in a startling finale, Third Rail has all the elements of a breakout mystery success 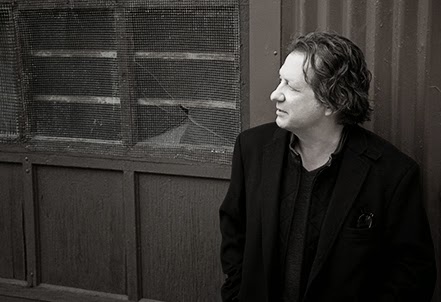 
WANT TO WIN THIS BOOK?

Ends 7/6/14
Open to anyone with a US mailing address
Open only to those who can legally enter
Winning Entry will be verified prior to prize being awarded. No purchase necessary.
You must be 13 or older to enter .
The winner will be chosen by rafflecopter and announced here as well as emailed and will have 48 hours to respond or a new winner will be chosen.
This giveaway is in no way associated with Facebook, Twitter, Rafflecopter or any other entity unless otherwise specified.
The number of eligible entries received determines the odds of winning.
Giveaway was organized by BookHounds and sponsored by the publisher.