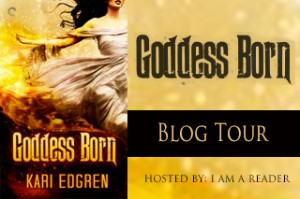 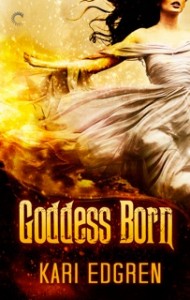 Selah Kilbrid keeps a dangerous secret: she has the power to heal.

A direct descendent of the Celtic goddess Brigid, it’s Selah’s sacred duty to help those in need. But as the last of the Goddess Born living in the New World, she learned from an early age to keep her supernatural abilities hidden. The Quaker community of Hopewell has always been welcoming, but there’s no doubt they would see her hanged if her gift was revealed.

When a prominent minister threatens to try her with witchcraft unless she becomes his wife, Selah has only one hope—that her betrothed, a distant cousin from Ireland, arrives as planned. Marrying Samuel would keep her secret safe, preserve her sacred bloodline, and protect her from being charged as a witch.

But when news of Samuel’s death reaches the Colonies, Selah is truly on her own. Terrified, she faces an impossible choice—forfeit her powers and marry the loathsome Nathan? Or find an imposter to pose as her husband and preserve her birthright?

ABNA Publisher Weekly Reviewer
Set in the colony of Pennsylvania in 1730, this riveting novel begins as 18-year-old Selah Kilbrid runs into Quaker minister Nathan Crowley, a man who “labor[ed] under the delusion that [Selah] would soon be his wife” despite the fact that she was betrothed to a man on his way to America from Ireland. Nathan tells Selah that if she refuses him, he will have her “charged as a witch” because of her ability to heal the sick. To avoid Nathan’s plan to marry her the following Sunday, she leaves for Philadelphia to wait for the arrival of her betrothed and marry him before returning home. In Philadelphia, she discovers that her betrothed has died at sea. She then purchases Henry, an indentured servant, and convinces him to pose as her husband and help protect her from Nathan. As the story continues, the reader learns of Selah’s family history and the powers she possesses; Selah is half human, half goddess. It’s important that her secret stay safe, because if discovered, she could be killed. The characters are well developed and relatable; the reader empathizes with Selah and her plight. The fast-paced plot is exciting and keeps the reader guessing and in suspense. The end leaves room for a sequel, which, after such a tremendous beginning, would be anxiously awaited. A clear winner! 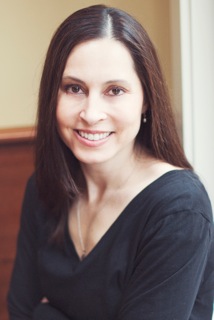 Kari Edgren did not dream of becoming a writer. Instead, she dreamed of everything else and was often made to stay inside during kindergarten recess to practice her letters. Despite doting parents and a decent school system, Ms. Edgren managed to make it through elementary school having completed only one book cover to cover – The Box Car Children, which she read approximately forty-seven times. Things improved during high school, but not until she read Gabrielle Garcia Marquez’s One Hundred Years of Solitude in college, did she truly understand the power of a book.

Ms. Edgren aspires to be a Vulcan, a world-acclaimed opera singer, and two inches taller. She resides in the Pacific NW where she spends a great deal of time torturing her husband and children with strange food and random historical facts. Ms. Edgren hasn’t stopped dreaming, but has finally mastered her letters enough to put the stories on paper.

The Box Car Children by Gertrude Warner. I read it over and over again in elementary school.

I am currently reading two books: An Invisible Thread by Laura Schroff and Alex Tresniowski, and The Bronze Horseman by Paullina Simons.

Controlled chaos, with little tolerance for weeds. No vegetable garden, as I don’t like the idea of being tied down for the summer. I love to wander, the longer the better for me. 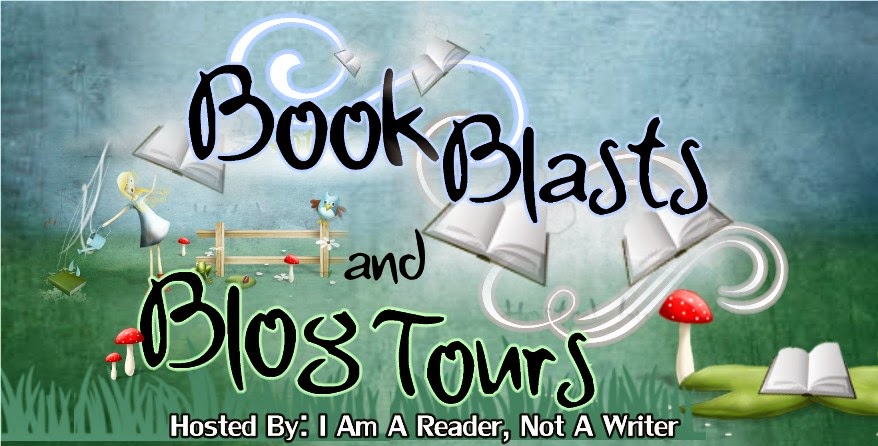