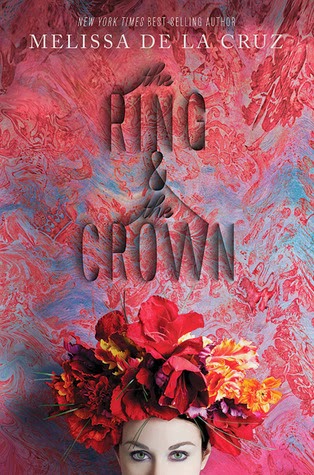 Publication Date: April 1, 2014
Magic is power, and power is magic… Once they were inseparable, just two little girls playing games in a mighty castle. Now Princess Marie-Victoria, heir to the mightiest empire in the world, and Aelwyn Myrddyn, a bastard mage, face vastly different futures. Quiet and gentle, Marie has never lived up to the ambitions of her mother, Queen Eleanor the Second. With the help of her Merlin, Eleanor has maintained a stranglehold on the world’s only source of magic. While the enchanters faithfully serve the crown, the sun will never set on the Franco-British Empire. As the annual London Season begins, the great and noble families across the globe flaunt their wealth and magic at parties, teas, and, of course, the lavish Bal du Drap d’Or, the Ball of the Gold Cloth. But the talk of the season is Ronan Astor, a social-climbing American with only her dazzling beauty to recommend her. Ronan is determined to make a good match to save her family’s position. But when she falls for a handsome rogue on the voyage over, her lofty plans are imperiled by her desires. Meanwhile, Isabelle of Orleans, daughter of the displaced French royal family, finds herself cast aside by Leopold, heir to the Prussian crown, in favor of a political marriage to Marie-Victoria. Isabelle arrives in the city bent on reclaiming what is hers. But Marie doesn’t even want Leopold—she has lost her heart to a boy the future queen would never be allowed to marry. When Marie comes to Aelwyn, desperate to escape a life without love, the girls form a perilous plan that endangers not only the entire kingdom but the fate of the monarchy. 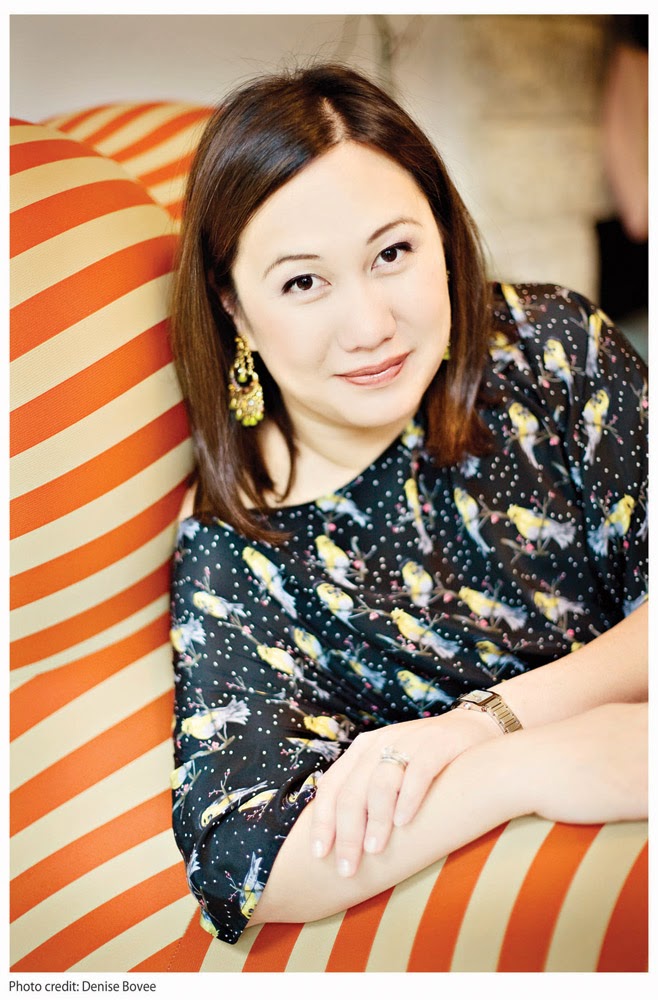 Melissa de la Cruz is the New York Times and USA Today best-selling author of many critically acclaimed and award-winning novels for teens including The Au Pairs series, the Blue Bloods series, the Ashleys series, the Angels on Sunset Boulevard series and the semi-autobiographical novel Fresh off the Boat.Her books for adults include the novel Cat’s Meow, the anthology Girls Who Like Boys Who Like Boys and the tongue-in-chic handbooks How to Become Famous in Two Weeks or Less and The Fashionista Files: Adventures in Four-inch heels and Faux-Pas.She has worked as a fashion and beauty editor and has written for many publications including The New York Times, Marie Claire, Harper’s Bazaar, Glamour, Cosmopolitan, Allure, The San Francisco Chronicle, McSweeney’s, Teen Vogue, CosmoGirl! and Seventeen. She has also appeared as an expert on fashion, trends and fame for CNN, E! and FoxNews.Melissa grew up in Manila and moved to San Francisco with her family, where she graduated high school salutatorian from The Convent of the Sacred Heart. She majored in art history and English at Columbia University (and minored in nightclubs and shopping!).She now divides her time between New York and Los Angeles, where she lives in the Hollywood Hills with her husband and daughter.
Website * tumblr  * Twitter  *  Goodreads

MY THOUGHTS
ABSOLUTELY LOVED IT
Marie-Victoria is heir to the Franco-British Empire and Aelwyn, bastard daughter of Merlin, have grown up in the castle together but once they reach an age where Marie must start to rule, Aelwyn, has decided to devote herself to the crown as a supplier of magic.  Queen Eleanor, has ruled the Empire for over one hundred and now see her ends is near.  With the help of her Merlin, she seeks to marry Marie for political gain to the crown prince of Prussia. Even as the two countries have been at war, the two girls have had long visits with Leopold and Wolfgang. Leo is promised to Isabelle, once the heir to the French throne while Wolf as the younger son is left to his own devices.
Just to make things interesting, Wolf meets Ronan Astor, a socialite from New York, whose family has fallen on hard times.  She is on the move to make a match with a rich and titled man to save the family. The pair find instant chemistry and Ronan is just the one to take his heart.  The magic is an underlying current through out the story which is set in an alternate history of what would have happened if the British had continued their dominance and they controlled all of the power by restricting the use of magic.  With this historical background and a Game of Thrones feel, this is the start of a wonderful new series.
The story reads like a celebrity expose’ and will keep you very entertained.   I really didn’t want to put it down when I started and the balance of dialogue, action and descriptive elements gave me everything I wanted in a fun read.  There are plots and subplots galore with twists and turns you won’t expect.   I really can’t wait to read what happens next since this one ended with a bit of a cliffhanger. Parents:  This one is best for mature teens since there are mentions of sexual situations, violence and alcohol.