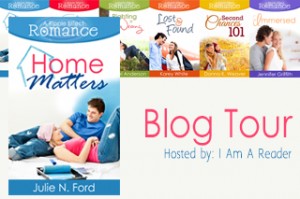 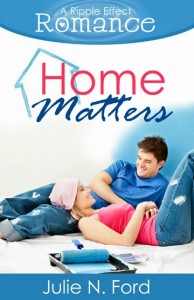 
According to her mother, Olivia Pembroke was born to be a star. But how is she supposed to be famous when she can’t even get a decent acting gig? Her lucky break comes when she lands an audition for a wildly popular home improvement show. Even though she has no design training and has never even held a power tool, she refuses to let that stop her. She’s confident that her destiny is finally within reach.


When her affections are torn between her heartthrob co-host and the irritating, yet somehow endearing lead contractor, does she continue to reach for the stars? Or does she design a new happily ever after? One that leads not to the fading lights of fame and fortune, but to a love that will burn forever. 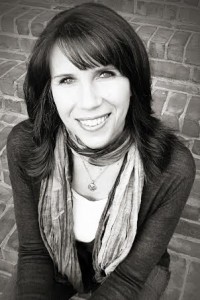 
Julie is a forty-something, dangerously close to becoming a fifty-something, graduate from San Diego State University with a BA in Political Science. In addition, she has a Masters in Social Work from the University of Alabama, which has only made her better able to recognize the unhealthy, codependent relationship she has with writing. Professionally, she has worked in teaching and as a marriage and family counselor. She is the author of four women’s fiction novels, including Count Down to Love, a 2011 Whitney Award finalist. When she’s not writing, she entertains delusions of being a master gardener, that is, when she’s not killing the unsuspecting plants in her yard with her good intentions. She lives outside of Nashville, Tennessee, with her husband, two daughters, a Betta named Bob, and a Scottish fold kitten, Ardweal. 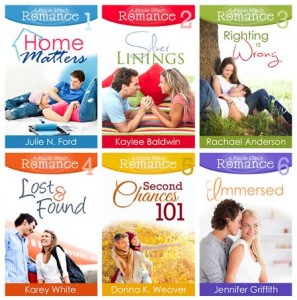 Excerpt
Luckily, Atlanta was only a three-hour drive east from Nashville. Not so fortunate, however, was that it took another three hours in bumper-to-bumper traffic to get from one side of the city to the other. Olivia had left home before sunrise, hoping to arrive early in the day. People tended to be more optimistic, more open to new ideas, and more accepting of change first thing in the morning. Or so she’d heard on one of those early morning news shows. News? Well anyway, the kind of show where “newscasters” get paid an obscene amount of money to sit around and talk about themselves—ad nauseam—between information segments where an “expert” is forced to speed-talk through his/her spiel as to allow sufficient time for the extended commercial break to follow.
Except, now that she thought about it, if what the “expert” from the next segment had claimed was also correct, and most Americans were sleep deprived, how was it logical to assume any one individual might be more open and optimistic while still in the thawing-out phase that followed an insufficient night’s sleep? Only what did it matter when, technically, it wasn’t “the morning” anymore. Ugh! This was a disaster already. What had she been thinking? Then again, maybe that was her problem.
Maybe what she needed was to stop thinking and just breathe. 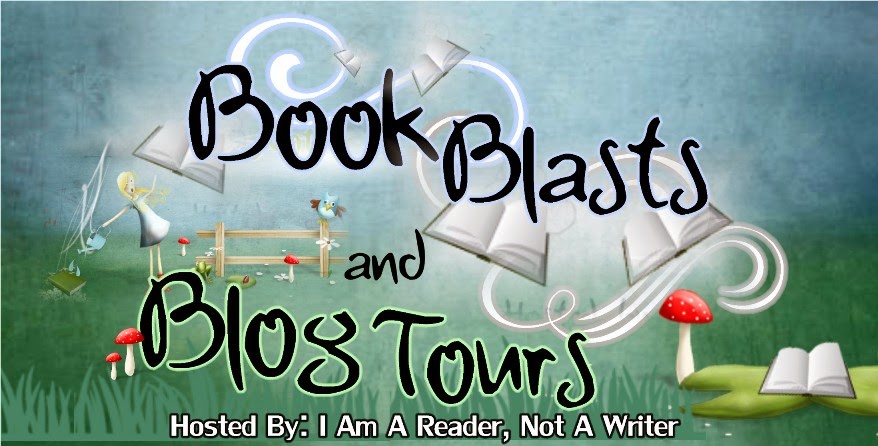 Open only to those who can legally enter, receive and use an Amazon.com Gift Code or Paypal Cash. Winning Entry will be verified prior to prize being awarded. No purchase necessary. You must be 18 or older to enter or have your parent enter for you. The winner will be chosen by rafflecopter and announced here as well as emailed and will have 48 hours to respond or a new winner will be chosen. This giveaway is in no way associated with Facebook, Twitter, Rafflecopter or any other entity unless otherwise specified. The number of eligible entries received determines the odds of winning. Giveaway was organized by Inspired Kathy from I Am A Reader and sponsored by the author. VOID WHERE PROHIBITED BY