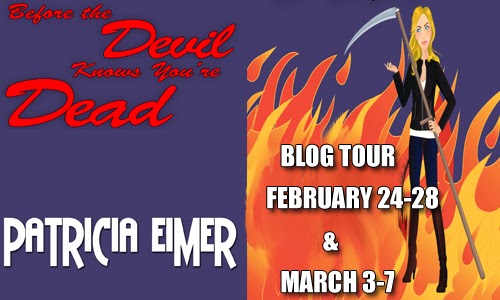 BEFORE THE DEVIL KNOWS YOU’RE DEAD 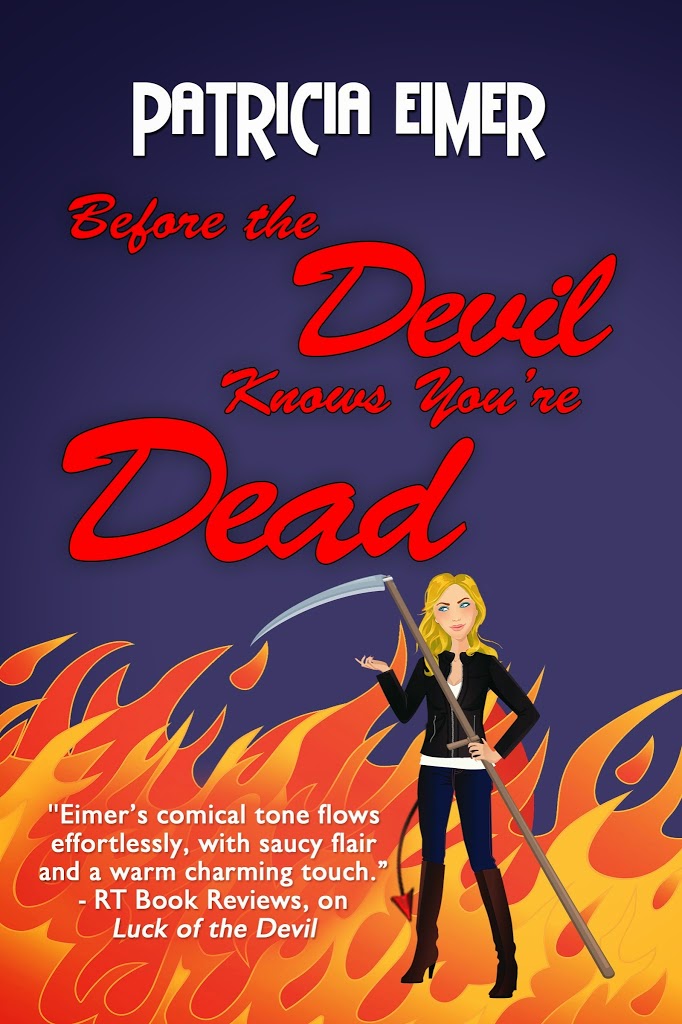 Not Even Death Keeps
a Good Demoness Down
There’s never an end
to the crazy when you’re demon spawn. Not that Faith Bettincourt’s complaining.
She’s been patching things up with her angelic on-again off-again boyfriend,
Matt, and her best-friend-turned-sister-in-law is soon giving birth to the
Anti-Christ Part Deux. Oh, and Faith is saving kids from Death in her pediatric
unit one soul at a time. Life is good.
Until Faith
accidentally runs over the Angel of Death and is forced to take his place. Now
she’s taking lives instead of saving them. Which is kind of a problem when
you’re a nurse. As if that weren’t bad enough, she is suddenly thrust into the
worst scenario of them all–Matt’s ex Brenda is back, and she’s brought the
Apocalypse with her.
Faith’s not about to
give up the world…or her man. But when the chips are down, what’s a demoness
supposed to do? Besides take matters into her own hands, of course.


Book 1:  LUCK OF THE DEVIL and book 3:  BEFORE THE DEVIL KNOWS YOU’RE DEAD are 99 cents for a limited time on all eBook platforms! 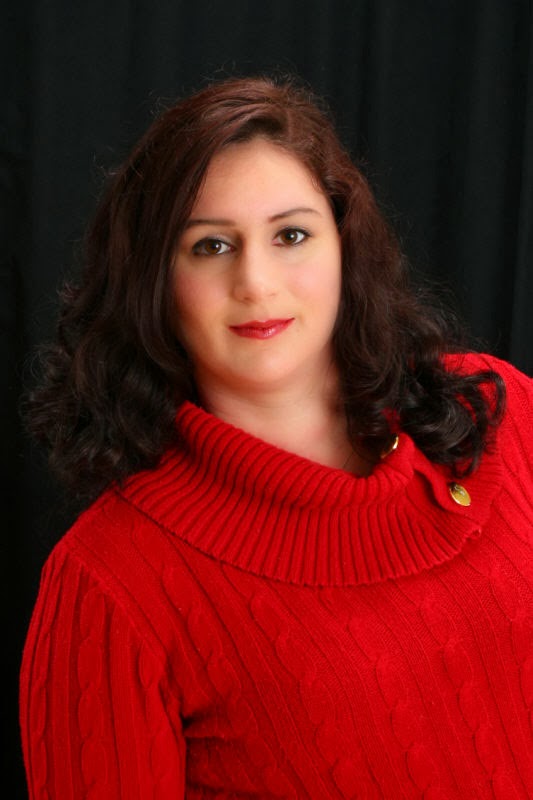 Patricia Eimer is a small-town girl fated to be a
storyteller. After a stint of “thinking practically,” she earned
degrees in Business and Economics, but her passion has always been a good book.
She lives in Pittsburgh with her two kids and a husband who learned the art of
frozen pizza to give her more time to write. When she’s not writing she can be
found fencing or arguing with her dogs about plot points. Most days the beagle
wins, but the dalmatian is a close second. She’s a distant third.

This is really weird but I can actually pick things up with my toes and I’m all of my friends secret weapon when it comes to pub quizzes. Once, just to prove a point they made me play by myself against 7 other teams and I still managed to win. The more useless and obscure the trivia the more likely I was to be able to answer the question. So yeah, Jeopardy call me!

Strangely enough Goodbye by Glenn Morrison really reminds me of Faith’s journey. Which is a total coincidence because I first turned this book in 18 months ago so the song wasn’t even out yet. But that idea of “I want you but we’ve been physically isolated from each other” is something that haunts her throughout this entire book.

The Epilogue. I actually finished the book and then came back a week later once I’d gotten through my feelings on ending this series and how much things had changed for me since the first book (Luck of the Devil) which was my publishing debut and this book. Suddenly this epilogue just came to me and I wrote it in under an hour and when I finished I just sat there and stared at it and this feeling of completion just came over me because I felt like “okay, I can let these characters go now. I know they’ll be okay.”

Anyway. My editor cut something like 300 Anyways from my manuscript and then I realized how much I used it when I talked and it’s become something of a joke. Every time I take a breath someone will say “anyways…” and everyone giggles.

Two shelter dogs—one is a hound/Labrador mix named Zupper who likes to lick my ankles while I write and a Dalmatian named Measles that thinks he’s a Chihuahua and constantly tries to climb in my lap. Especially if I’m eating while I type. FYI—Dalmatians love M&M’s but M&M’s do not love Dalmatians.

Giveaway
Details:
5 bundles of an ebook copy of Before the Devil Knows You’re Dead with any other Entangled ebook released at the same time — Covet, Suspense, etc.