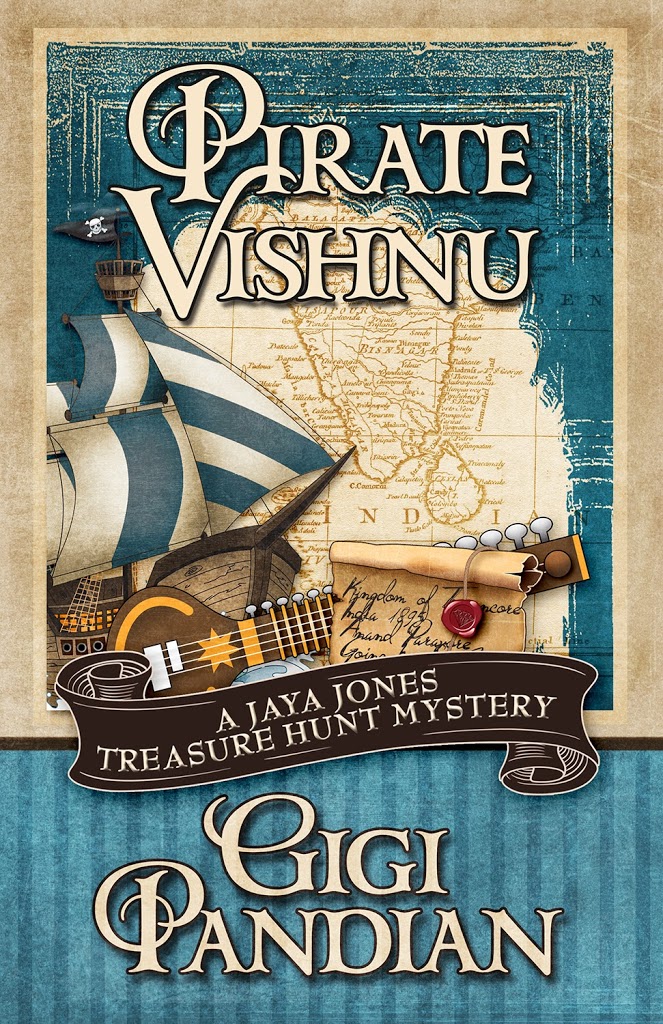 A WHIRLWIND OF ADVENTURE

A century-old treasure map of San Francisco’s Barbary Coast. Sacred riches from India. Two murders, one hundred years apart. And a love triangle… Historian Jaya Jones has her work cut out for her.
1906. Shortly before the Great San Francisco Earthquake, Pirate Vishnu strikes the San Francisco Bay. An ancestor of Jaya’s who came to the U.S. from India draws a treasure map…
Present Day. Over a century later, the cryptic treasure map remains undeciphered. From San Francisco to the southern tip of India, Jaya pieces together her ancestor’s secrets, maneuvers a complicated love life she didn’t count on, and puts herself in the path of a killer to restore a revered treasure. 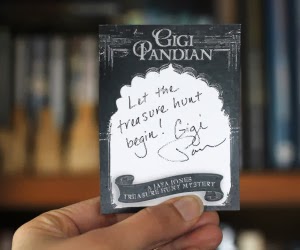 If you pre order Pirate Vishnu, you will receive a signed bookplate from Gigi!

BOOKPLATE OFFER FOR PIRATE VISHNU
click on the above link for details!
Order Pirate Vishnu by February 17 and receive a signed bookplate!
Email your address and proof of purchase to bookplates@gigipandian.com.
Offer good while supplies last.
Pre-order Pirate Vishnu at retailers including the following:
Amazon | Barnes & Noble | Indiebound | Murder By The Book | A Great Good Place For Books 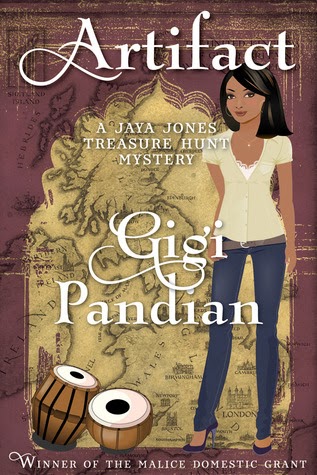 Publication Date: August 1, 2013
When historian Jaya Jones receives a mysterious package containing a jewel-encrusted artifact, she discovers the secrets of a lost Indian treasure may be hidden in a Scottish legend. But she’s not the only one on the trail. From San Francisco to the Highlands of Scotland, Jaya must evade a shadowy stalker as she follows hints from the hastily scrawled note to a remote archaeological dig. Helping her decipher the cryptic clues are her magician best friend, a devastatingly handsome art historian with something to hide, and a charming archaeologist running for his life. When a member of the dig’s crew is murdered, Jaya must figure out which of the scholars vying for her affections might be the love of her life—and which one is a killer. 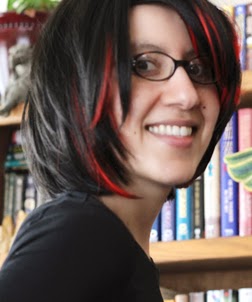 Gigi Pandian is a mystery writer and graphic designer in the San Francisco Bay Area. As a child, she was dragged around the world by her cultural anthropologist parents. She tried to escape her fate by leaving a PhD program for art school, but adventurous academics wouldn’t stay out of her head. Thus was born the Jaya Jones Treasure Hunt mystery series.

Gigi’s first mystery novel, Artifact, was awarded the Malice Domestic Grant and named a “Best of 2012” debut mystery by Suspense Magazine. Her short fiction includes novella “Fool’s Gold” in Other People’s Baggage and two locked-room mystery short stories published in Fish Tales (“The Shadow of the River”) and Fish Nets (“The Hindi Houdini”). Gigi blogs at http://gigipandian.blogspot.com/ and posts her mysterious photographs at http://www.gargoylegirl.com 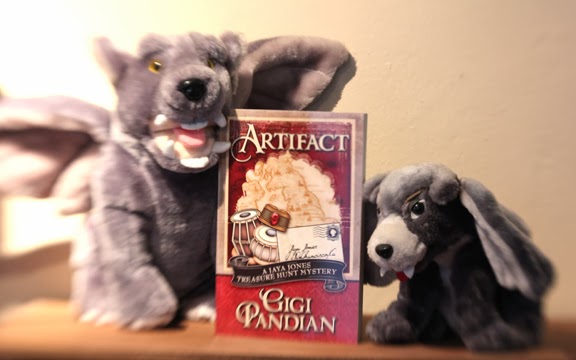 Open to the US only  PO Boxes ok!

Open only to those who can legally enter
Winning Entry will be verified prior to prize being awarded. No purchase necessary.
You must be 13 or older to enter .
The winner will be chosen by rafflecopter and announced here as well as emailed and will have 48 hours to respond or a new winner will be chosen.
This giveaway is in no way associated with Facebook, Twitter, Rafflecopter or any other entity unless otherwise specified.
The number of eligible entries received determines the odds of winning.
Giveaway was organized by BookHounds and sponsored by me.
VOID WHERE PROHIBITED BY LAW.