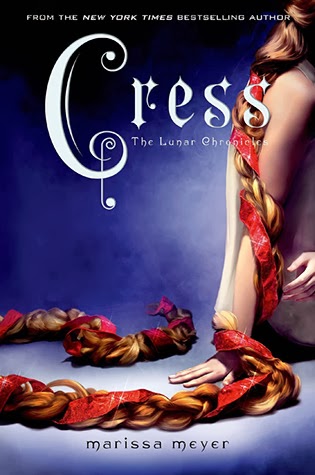 In this third book in Marissa Meyer’s bestselling Lunar Chronicles series, Cinder and Captain Thorne are fugitives on the run, now with Scarlet and Wolf in tow. Together, they’re plotting to overthrow Queen Levana and prevent her army from invading Earth.

Their best hope lies with Cress, a girl trapped on a satellite since childhood who’s only ever had her netscreens as company. All that screen time has made Cress an excellent hacker. Unfortunately, she’s being forced to work for Queen Levana, and she’s just received orders to track down Cinder and her handsome accomplice.

When a daring rescue of Cress goes awry, the group is splintered. Cress finally has her freedom, but it comes at a higher price than she’d ever expected. Meanwhile, Queen Levana will let nothing prevent her marriage to Emperor Kai, especially the cyborg mechanic. Cress, Scarlet, and Cinder may not have signed up to save the world, but they may be the only hope the world has.

About the Author
Marissa Meyer’s first two books in the Lunar Chronicles, Cinder and Scarlet, debuted on the New York Times bestseller list. Marissa lives in Tacoma, Washington, with her husband and their three cats. 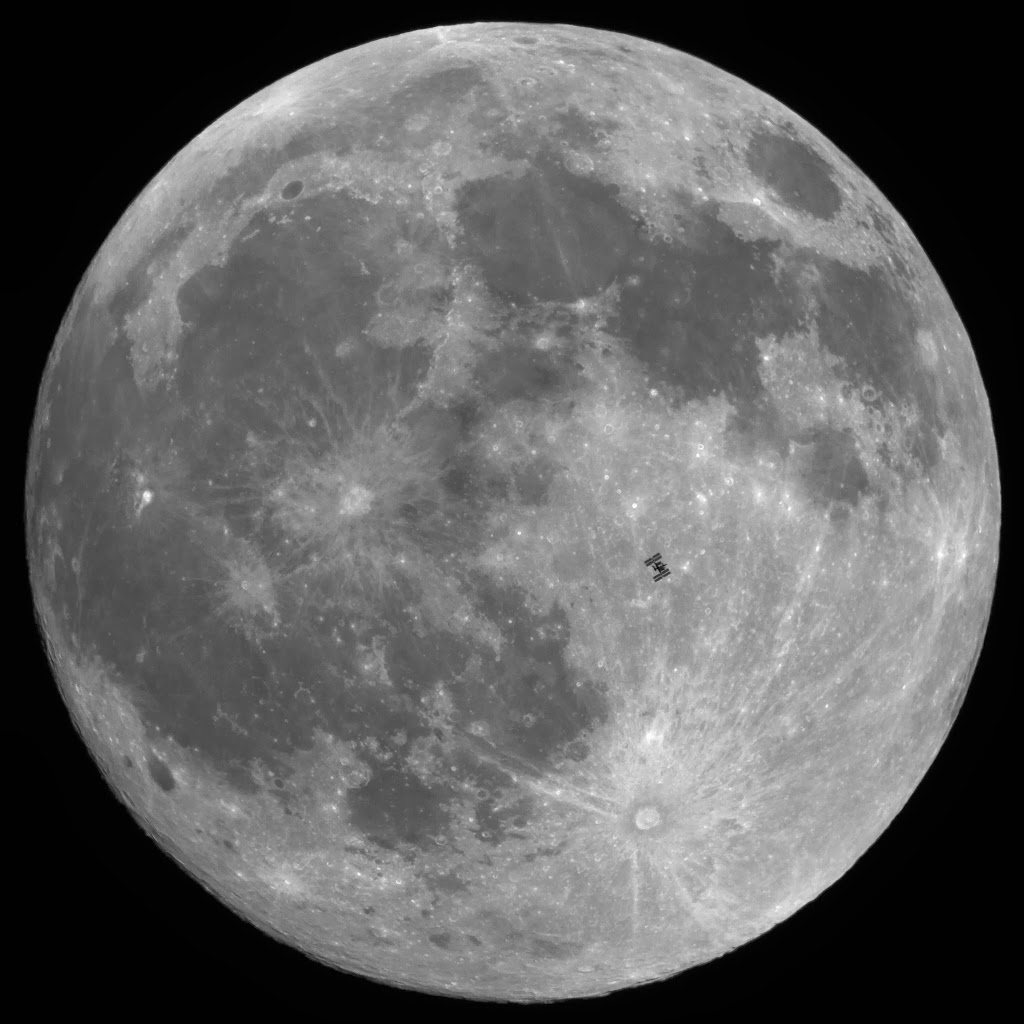 MY THOUGHTS:  ABSOLUTELY LOVED IT

Just days after I finished this book I was stunned by a picture of the International Space Station silhouetted against the moon.  I sighed and thought of Cress stuck in her little satellite orbiting the moon and thinking of how she could escape her fate.  After contacting Cinder and Thorne, her long hoped for rescue goes awry and Scarlet is taken captive while Wolf is gravely injured.  Cress has escaped with her prince, Thorne, although he too is injured.  By luck or chance, the pair have crashed into the desert close to  where Dr. Erland is researching the cure for the Luna-born plague.

As Thorne and Cress travel to the nearest city, they make some interesting discoveries about each other and Cress has heart almost broken.   With the wedding of Kai and Levana just days away, Cinder must find help for Wolf who is heart broken and injured.  Finding Dr. Erland, Wolf is healing and Cinder tries to make a plan to stop the wedding and rescue Scarlet.  This is seriously enthralling and the whole story just plays so well with the background of the Rapunzel tale.

OH MY GOSH! Now the next story is rumored to be about Winter, Levana’s step daughter and one time keeper of Scarlet and is based on Snow White.  The last page of the story had me wishing there wasn’t this ending but I know it will continue in the next book and the circle will be complete.  We are given a few brief glimpses into Winter and I can’t wait until I find out all the details, in a year, sigh.  Parents:  there is some kissing, some violence, some language but overall this is pretty clean and you will probably want to read it yourself.

WANT TO WIN THIS ARC BOOK?

Ends 2/18/14
US only, PO BOXES ok
Open only to those who can legally enter
Winning Entry will be verified prior to prize being awarded. No purchase necessary.
You must be 13 or older to enter .
The winner will be chosen by rafflecopter and announced here as well as emailed and will have 48 hours to respond or a new winner will be chosen.
This giveaway is in no way associated with Facebook, Twitter, Rafflecopter or any other entity unless otherwise specified.
The number of eligible entries received determines the odds of winning.
Giveaway was organized by BookHounds and sponsored by me
VOID WHERE PROHIBITED BY LAW.