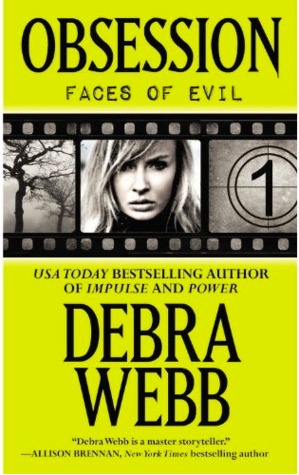 The Faces of Evil Series: Book 1

Special Agent Jess Harris has spent more than a decade studying the many faces of evil. In her determination to stop a serial killer, she broke the rules, and it cost her everything. With her career in need of resuscitation and her love life dead and buried, Jess jumps at a chance to advise on a case that has the top detectives of Birmingham, Alabama, stumped. But the case forces her to confront all the reasons she put her hometown-and her first love-in her rearview mirror.
Four young women have gone missing, and Police Chief Dan Burnett will do anything to find them before it’s too late-even if it means asking for help from the woman who has spent a decade avoiding him. Jess agrees to lend a hand and welcomes the diversion of a new case, a new life to save to make up for the victims she’s lost. But then the unthinkable happens: the crazed serial killer from her past follows Jess to Birmingham. The situation is becoming increasingly desperate-and time is swiftly running out . . .
She thought she’d left the murders-and his obsession-behind . . . 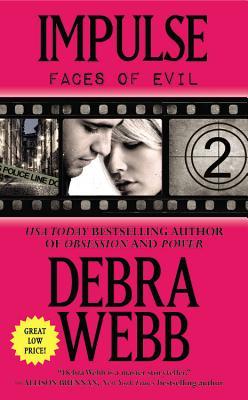 The Faces of Evil Series: Book 2
Her nightmare isn’t over yet . . .
The Player is a master in the art of torture and murder. No one had ever gotten close to capturing him until Special Agent Jess Harris targeted him with her relentless determination. Jess’s actions may have cost her a job with the bureau, but the Player still wants his vengeance and he’ll make Jess pay in ways she never imagined. The first victim is Jess’s friend-and the killer won’t stop there. With each new death Jess becomes more certain that the only way to stop the Player is to give him what he really wants: her.
Chief of Police Dan Burnett is determined to give Jess her confidence and her life back. With an offer on the table, a position as deputy chief of a new division, can Jess risk staying in her hometown and putting those around her in more danger? Or will she walk away to protect everyone she loves-including Dan, who just may want her back in his arms? The stakes are high, and a single impulse will determine who survives the Player’s final, deadly game . . . 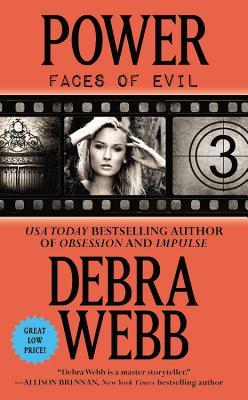 The Faces of Evil Series: Book 3

Agent Jess Harris is back in another thrilling installment of Debra Webb’s Faces of Evil series.
Jess is ready to start the next chapter in her life as the new deputy chief of Birmingham’s major crimes division. But with her first love, Chief of Police Dan Burnett, acting as her new boss, it looks like Jess won’t be able to put the past behind her that easily.
Jess has decided to focus all of her attention on work when a celebrated ballet instructor is found dead by one of her students. Though Jess’s instincts tell her otherwise, the death is ruled an accident, and the case is assigned to another division. Still, Jess can’t shake the feeling that there’s more to the story, and her investigation leads her into the worlds of Birmingham’s gang culture and its powerful elite.
Now Jess’s investigation has dug a little too deep, and there’s a target painted on her own forehead. Will she be able to solve the crime before her own life is in jeopardy? 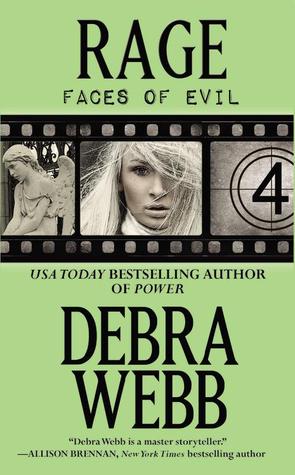 The Faces of Evil Series: Book 4
When Jess Harris moved back to her Alabama hometown, she thought she’d left her past behind her. But the blood bath the new Major Crimes deputy chief finds at a murder scene is beyond even the savagery of Eric Spears, the serial killer who now haunts Jess’s life with terrifying text messages. Amid eerie echoes of the Charles Manson massacre, Jess investigates the dismemberment of a cop’s wife while her baby lay sleeping down the hall.
The discovery of two more headless victims makes Jess wonder if it’s a gang-related slaying, a personal vendetta . . . or something else. And the sudden reappearance of her ex-husband makes her question her future with Chief of Police Dan Burnett. Now as the net widens to include a shocking suspect, Jess realizes that the identity of the killer may lie with an autistic eight-year-old boy. With inner-city tensions at an all-time high and the community calling for blood, Jess must race to save an innocent child-and prevent a final, horrifying act of rage. 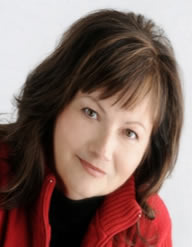 DEBRA WEBB, born in Alabama, wrote her first story at age nine and her first romance at thirteen. It wasn’t until she spent three years working for the military behind the Iron Curtain—and a five-year stint with NASA—that she realized her true calling. A collision course between suspense and romance was set. Since then she has penned nearly 100 novels including her internationally bestselling Colby Agency series. Her debut romantic thriller series, the Faces of Evil, propelled Debra to the top of the bestselling charts for an unparalleled twenty-four weeks and garnered critical acclaim from reviewers and readers alike. Don’t miss a single installment of this fascinating and chilling twelve-book series!

WANT TO WIN THIS SET OF ARCs?
Complete the below form
Contest is open to anyone over 18 years old. Void where prohibited.
Sorry, US only but PO Boxes are OK!
Contest ends on 5.14.13 Winner will be chosen by Random.org
Winner will have 48 hours to respond to email or a new winner will be chosen.
Only one winner per mailing address.  Multiple entries will be deleted.
This giveaway is sponsored by the author and ONE set is available.

Complete the form below!
Follow Me
+1 Leave a comment with an email address
+1 Follow me on Twitter HERE
+1 Like BookHounds on Facebook HERE
+1 Post about this giveaway on your social networking site and leave me a link here.  You can do this daily and receive an entry for each link you leave.  One per day per site.
Extra Entries for Debra Webb