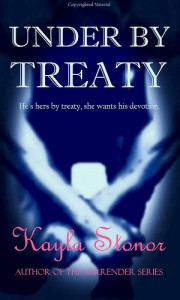 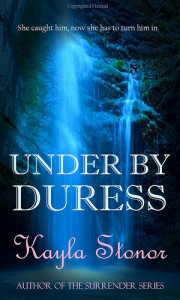 Tahima has escaped to the Blue Ridge Mountains following a devastating break up from her ex dom. When a Mafia heir wanted for murder crashes into her life, she determines to turn him in. Her only option is to force him down the mountain. It is a mission fraught with danger. Rossini is a dom who promises to be uncooperative. She will have to switch roles.
Author’s Note: See warnings on Amazon product details.
Kayla’s Author Page on Amazon.comKayla’s Author Page on Amazon.co.uk

If you would like to review my books on Amazon, your blog site, or a review website, I would be delighted. Let me know where I can find your review–I continually want to improve my stories and writing and so welcome all feedback honestly given.