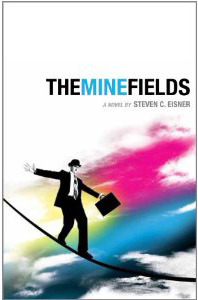 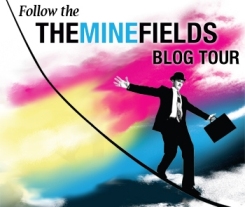 From an early age, Sam Spiegel single-mindedly pursued an entrepreneurial path that prepared him to transform a small-time ad agency into a regional powerhouse with national ambitions. A couple decades later, Sam had achieved almost everything he ever dreamed possible as the ad agency’s rainmaker, fountainhead, and unflappable pursuer of success. One final goal remained: To consolidate his gains by attracting an international advertising conglomerate and cash out. That’s when the nation is hit with the most unthinkable tragedy, and Sam begins to take stock of his own life, finding that he is growing weary of the relentless hunt. Unsatisfied in his marriage and embroiled in a mind-boggling professional crisis, everything Sam had achieved is put at risk.