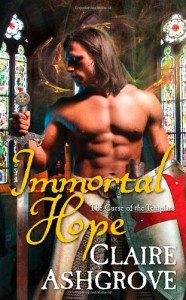 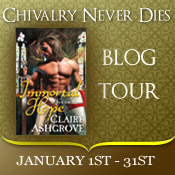 Claire Ashgrove will be giving away a $25 Amazon.com gift certificate to one randomly drawn commenter during the tour, and a second $25.00 Amazon.com gift certificate to a second randomly drawn commenter at the end of the tour.  Be sure to follow the tour and comment; the more you comment, the better your chances of winning! Click the Blog Tour badge for a complete list of blog stops.
Be sure to leave a comment here to enter the giveaway!  AND to increase your chances, stop by each participating blog for extra entries! 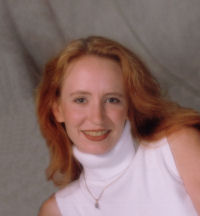 Claire Ashgrove is an author and a mother to two wonderful boys. In her copious spare time, she raises and trains Oldenburg, Thoroughbred, and Arabian horses.