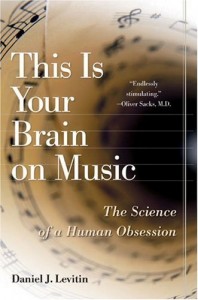 In this groundbreaking union of art and science, rocker-turned-neuroscientist Daniel J. Levitin explores the connection between music—its performance, its composition, how we listen to it, why we enjoy it—and the human brain. Drawing on the latest research and on musical examples ranging from Mozart to Duke Ellington to Van Halen, Levitin reveals:
• How composers produce some of the most pleasurable effects of listening to music by exploiting the way our brains make sense of the world
• Why we are so emotionally attached to the music we listened to as teenagers, whether it was Fleetwood Mac, U2, or Dr. Dre
• That practice, rather than talent, is the driving force behind musical expertise
• How those insidious little jingles (called earworms) get stuck in our heads

And, taking on prominent thinkers who argue that music is nothing more than an evolutionary accident, Levitin argues that music is fundamental to our species, perhaps even more so than language. This Is Your Brain on Music is an unprecedented, eye-opening investigation into an obsession at the heart of human nature.

From the Back Cover

“Endlessly stimulating, a marvelous overview, and one which only a deeply musical neuroscientist could give. Daniel Levitin has a huge knowledge of music developed since the 1950s (and of blues, jazz, and etc. before this), and not merely a formal but a deep personal knowledge as an expert performer no less than as a listener. I liked the discussion of ‘safe’ and ‘dangerous’ music, and I very much liked the final chapter on the evolutionary origins of music. An important book.”
-Oliver Sacks, M.D. –This text refers to the Hardcover edition.

DANIEL J. LEVITIN runs the Laboratory for Musical Perception, Cognition, and Expertise at McGill University, where he holds the Bell Chair in the Psychology of Electronic Communication. Before becoming a neuroscientist, he worked as a session musician, sound engineer, and record producer working with artists such as Stevie Wonder and Steely Dan. He has published extensively in scientific journals and music magazines such as Grammy and Billboard.

If you are a music fan, you need to read this book.  It will really open your eyes about why you love to listen and why that song is stuck in your head. 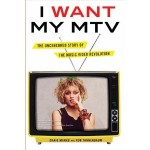 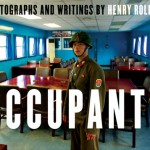 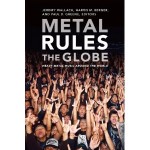 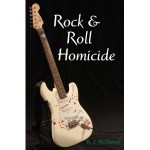 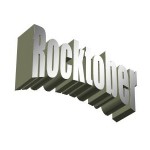