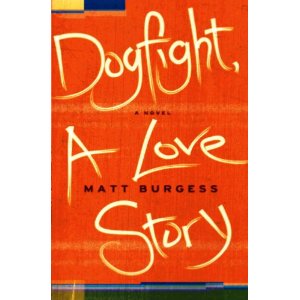 What Jonathan Lethem did for Brooklyn, Matt Burgess does for Queens in this exuberant and brilliant debut novel about a young drug dealer having a very bad weekend.

Alfredo Batista has some worries. Okay, a lot of worries. His older brother, Jose—sorry, Tariq—is returning from a stretch in prison after an unsuccessful robbery, a burglary that Alfredo was supposed to be part of. So now everyone thinks Alfredo snitched on his brother, which may have something to do with the fact that Alfredo is now dating Tariq’s ex-girlfriend, Isabel, who is eight months pregnant. Tariq’s violent streak is probably #1 worry on Alfredo’s list.

Also, he needs to steal a pit bull. For the homecoming dogfight.

Burgess brings to life the rich and vivid milieu of his hometown native Queens in all its glorious variety. Here is the real New York, a place where Pakistanis, Puerto Ricans, Haitians, Anglos, African Americans, and West Indians scrap and mingle and love. But the real star here is Burgess’s incredible ear for language—the voices of his characters leap off the page in riotous, spot-on dialogue. The outer boroughs have their own language, where a polite greeting is fraught with menace, and an insult can be the expression of the most tender love.

With a story as intricately plotted as a Shakespearean comedy—or revenge tragedy, for that matter—and an electrically colloquial prose style, Dogfight, a Love Story establishes Matt Burgess as an exuberant new voice in contemporary literature. The great Queens novel has arrived.

MATT BURGESS, a twenty-seven-year-old graduate of Dartmouth and the University of Minnesota’s MFA pro­gram, grew up in Jackson Heights, Queens.

This one is way out of my comfort zone.   I received this in the mail last week from the publisher.  I will reserve judgment on this one until I find out how much harm is done to the dogs….who knows maybe the dog will save the hero. 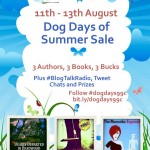 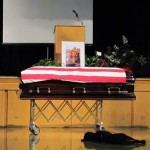 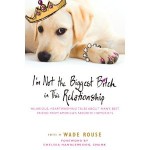